Tony Stewart Offers His Opinion On Why NASCAR's Popularity Has Dropped - NESN.com Skip to content

Since retiring from the Monster Energy NASCAR Cup Series at the end of the 2016 season, Tony Stewart has had a tough time staying out of a race car.

The 47-year-old, along with his ownership of Stewart-Haas, participates in a ton of short-track races at local circuits around the country in a nod to his racing roots growing up in Indiana.

Stewart, like a lot of drivers from his time, got his start on dirt and local short tracks, working his way up through the ranks before winning Rookie of the Year in the NASCAR’s top flight in 1999 as a 28-year-old.

Now, drivers seem to make their Monster Energy Cup debuts much younger, which Stewart says has taken something away from the sport.

In a Q&A with The Virginian-Pilot, the Hall of Famer said in order for the sport to regain some of it former glory, it needs drivers with more personality, and more of a connection to its core fan base.

“They?ve got to get drivers that have personality. It?s great having opportunities to drive cars, but shoot, they?re not even old enough to go to a bar and they?re trying to make these 18-year-old kids heroes,” Stewart said. “I?m still a race fan, too, and it?s hard for me to embrace somebody who?s just graduating high school and they?re driving a Cup car. What have they done to really, legitimately earn their opportunity?

There?s hundreds of thousands of race-car drivers across the country that have clawed and scratched their way at Saturday night short tracks, and worked on their cars all their life to get where they are. Then you get kids with rich fathers and deep pockets that put them in race cars. … All the sudden, because they?re 18 years old, they think they deserve to be in a Cup car. I have a hard time with that. I think there are drivers out there with the experience and personality that makes race fans want to follow them. That?s what?s lacking in NASCAR.”

The average age of drivers in NASCAR’s top flight in 2000 was almost 39 years old, according to motorsport.com. Now, there are 16 drivers on the grid age 28 or younger, running as young as 21 years old. The Xfinity Series includes drivers as young as 19 and 20 years old.

While age doesn’t necessarily dictate talent, Stewart does have a point that some of NASCAR’s fan might have a tough time relating to a driver that young.

Get the best bookie software at PayPerHeadAgents.com. 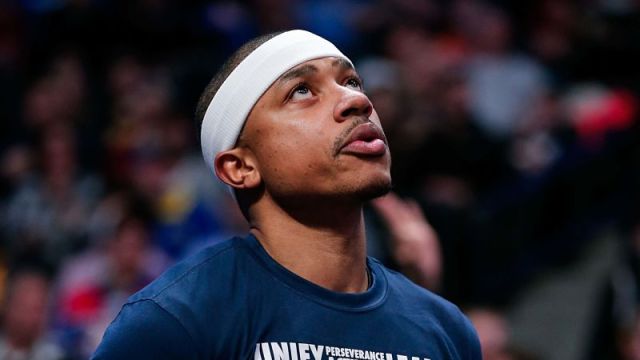 Isaiah Thomas Opens Up About Trade From Celtics, Possibility Of One Day Returning 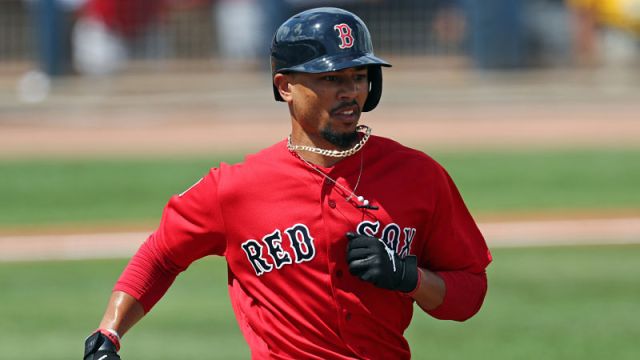