Brown agreed to a four-year, $66 million deal with Oakland, according to multiple reports Monday, making him the highest-paid offensive tackle in NFL history. Cowherd believes this is a “very dangerous” move by the Raiders, as Brown was a relative unknown until putting together an excellent season with the New England Patriots in 2018.

"This is very dangerous by the Raiders… Everybody that leaves the Patriots offensive line goes from being great back to being average."@ColinCowherd on OT Trent Brown reportedly signing with the Raiders pic.twitter.com/1KFPxfYJmK

Can Brown, a seventh-round pick in 2015, sustain the same level of performance moving forward? At 6-foot-8, 380 pounds, Brown certainly has the size. But how much of his improvement last season can be attributed to Dante Scarnecchia’s tutelage as New England’s offensive line coach and adhering to the Patriot Way? 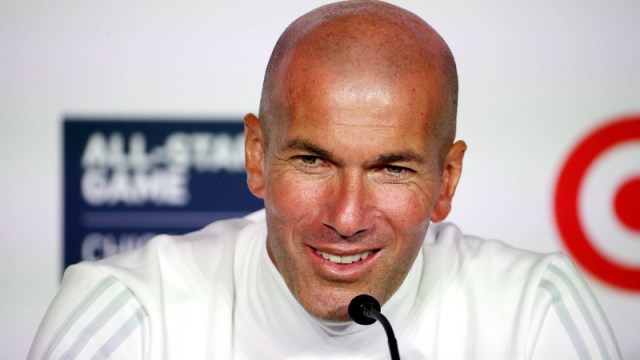 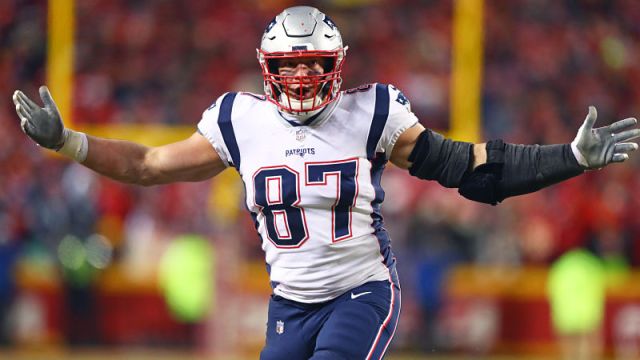