Kyrie Irving is preparing for the long haul, but Jalen Rose believes the star point guard should live in the now.

Prior to the Boston Celtics’ loss to the Philadelphia 76ers on Wednesday, Irving revealed he “definitely” is going to sit out some games before the NBA playoffs get underway. Most understood and agreed with Irving’s decision, as the six-time All-Star has dealt with a few minor injuries this season and the Celtics seemingly can’t do much climbing in the Eastern Conference standings.

Rose, however, isn’t on board with Irving’s plan.

During Thursday’s edition of ESPN’s “Jalen & Jacoby,” the 13-year NBA veteran explained why he believes Irving should suit up in all of Boston’s 10 remaining regular-season games.

It’s worth noting that Irving said he’d sit out “some” games and didn’t provide an exact or even possible amount. Not to mention, the rest of the Celtics’ regular-season schedule features matchups with weaker teams, including the Charlotte Hornets, Washington Wizards and Cleveland Cavaliers.

One has to imagine Irving will suit up for both tilts against the Indiana Pacers, who currently hold just a half-game lead over Boston for fourth place in the East.

Irving has been through this process multiple times before, and he historically has saved his best basketball for the postseason. As such, we’re not sure why Rose feels so strongly about how Irving chooses to go about his business down the stretch. 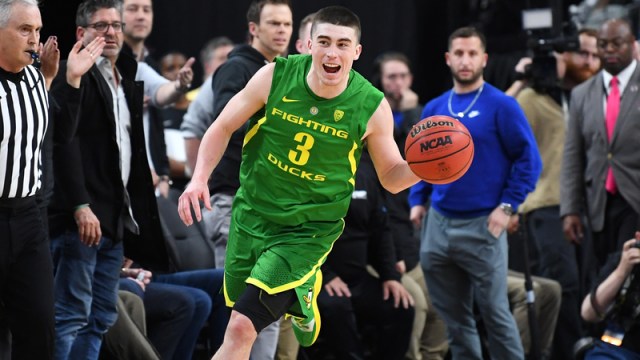 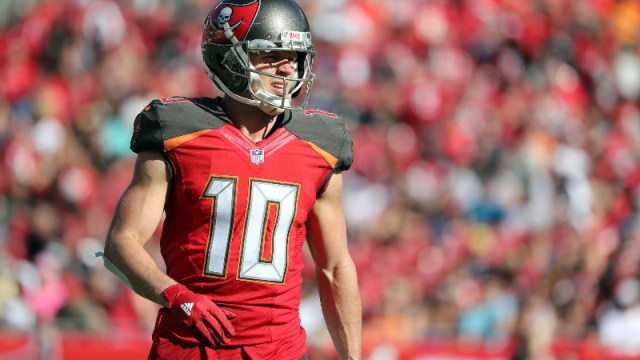