With all 82 regular-season games under their belts, the Boston Bruins are looking ahead to the upcoming Stanley Cup Playoffs, where they will face off against the Toronto Maple Leafs in the first round.

The Bruins will have to be on their A-game against the Leafs, who forward Danton Heinen says bring plenty of speed and skill to the ice when they play. Defenseman Matt Grzelcyk believes Boston played well in the second half of the regular season, and thinks team chemistry will bring the club a long way.

To hear more from the Bruins on their upcoming trip to the postseason, check out the “NESN Sports Today” video above.

Hector Velazquez Gets Start For Red Sox In Series Finale Vs. Diamondbacks 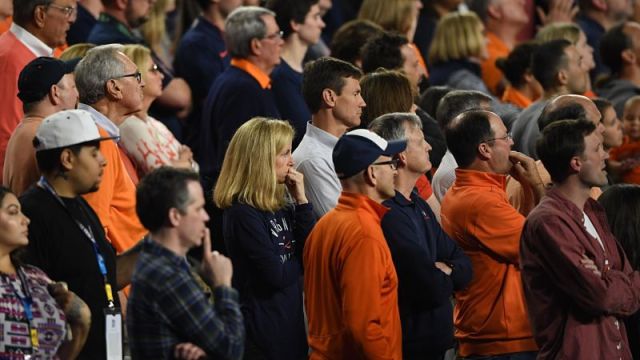