The Milwaukee Bucks are in a prime spot to make a push toward their first NBA Championship in 48 years.

The Bucks last won an NBA title in 1971, but they start this year’s playoffs as the top seed in the Eastern Conference after a 60-22 regular season. They pair up against the Detroit Pistons, who are playing their first playoff series since 2016. Detroit certainly has their work cut out for them against the likes on Giannis Antetokounmpo and the Bucks. But like every series, this one starts all even.

Here’s how to watch Bucks-Pistons: 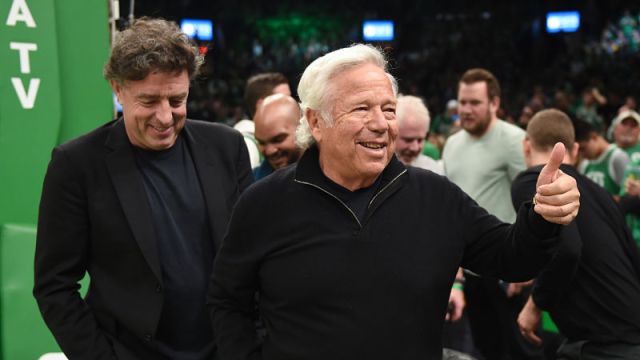 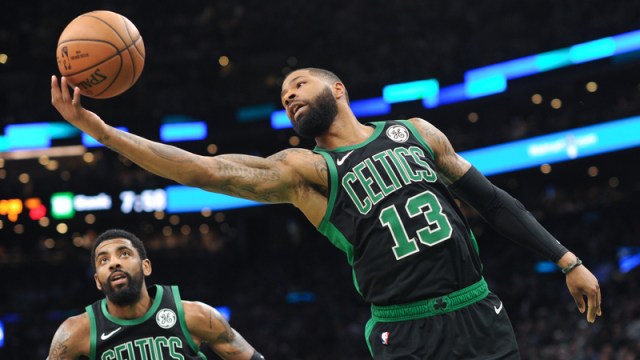 Why Celtics’ Marcus Morris Deserves To Start Over Jaylen Brown