Celtics Lock Up Home-Court Advantage For First Round Of NBA Playoffs - NESN.com Skip to content

TD Garden will be seeing plenty of postseason games from the Boston Bruins and now the Boston Celtics.

The Celtics have officially locked up home-court advantage for the first-round of the 2019 NBA playoffs following the Indiana Pacers 108-96 loss to the Brooklyn Nets Sunday afternoon.

The Celtics have a current record of 48-32, and are seemingly headed to a first-round matchup with the Pacers. The C’s went 3-1 against the Pacers this season, with their most recent win coming on Friday in Indiana.

Boston can still catch the Philadelphia 76ers for the No. 3 seed if the C’s win both of their remaining games and the Sixers lose two of their last three.

After Sunday’s matchup with the Orlando Magic, the Celtics will finish off the season in Washington when they take on the Wizards Tuesday night.

The final playoff dates, times and matchups will be announced after the conclusion of the 2019 regular season on Wednesday, April 10. 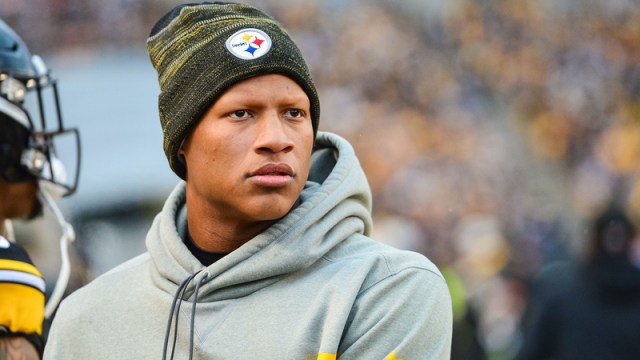 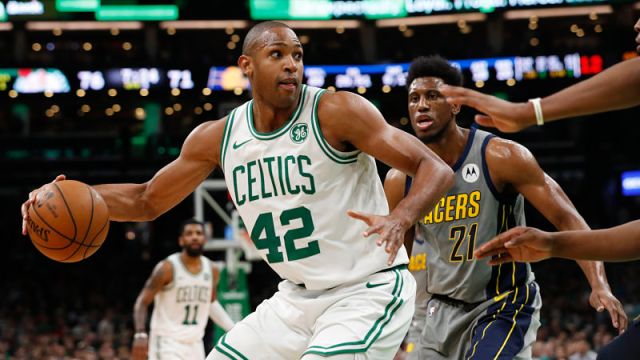