Shazier’s progress is pretty unbelievable, and incredibly inspiring. He likely still has a long road ahead of him to a full recovery, but the fact he has made it this far is an accomplishment worth celebrating.

Brady is one to support his fellow athletes regardless of the team they play for. At the end of the day, it’s just a game, and some things are bigger than football. 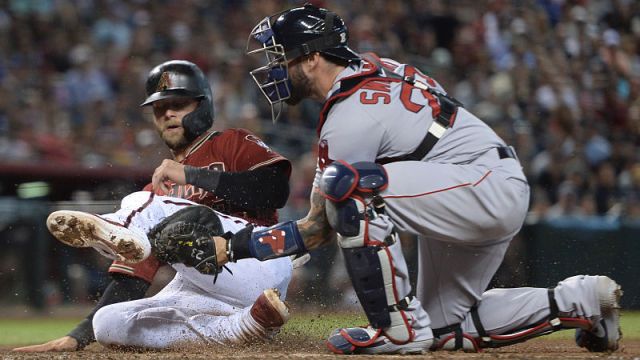 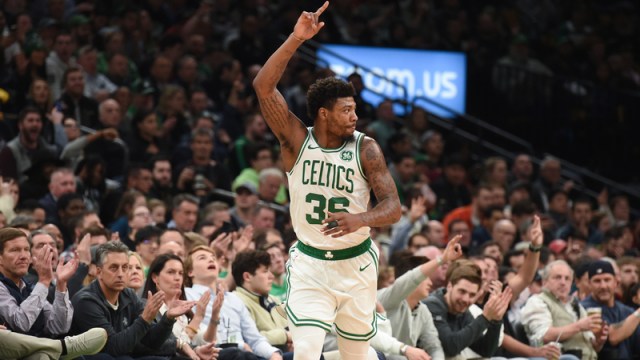