FOXBORO, Mass. — You can blame Bill Belichick for Brandon Bolden’s monster performance against the Patriots in the “Miracle in Miami.”

Before Dolphins running back Kenyan Drake scored a last-second touchdown to beat the Patriots 34-33 in Week 14 last season, Bolden already had scored two rushing touchdowns on two carries for 60 yards.

Bolden was cut by the Patriots after training camp last summer and quickly caught on with the Dolphins. Even in Miami, however, Bolden couldn’t help but hear Belichick’s coaching.

“For some strange reason, every time I did something, I could hear Bill cussing me out like, ?No, that?s not how we do it.,’ ” Bolden said Thursday. “And I was like, ?You?re right, I?ve got to do it the right way.? I had great coaching. I had such a great staff in my time being here, and it just carried me all through last year. Like, the entire time.”

Bolden doesn’t have a devil and angel on his shoulders; he’s got Bill Belichick and his father.

?He?s just right there,” Bolden said. “It?s like I have my real dad and then there?s Bill right there yelling over each other for some reason. I don?t want to make the wrong move.”

Bolden vowed to keep up the Patriot Way in Miami.

?The grass always isn?t greener on the other side,” Bolden said. “You kind of step out, and you always hear stories of people coming here and (saying), ?Yeah, we did this there and we did this.? No, we do this all one way. And I had my mindset going down there that I was going to keep everything the same, and it was like — we clashed on a lot of things. We talked about a lot of things. But here, stuff works for a reason. And that?s why I said — I?m going to keep saying it ? this is home. I can?t help it.?

And, by the way, Bolden doesn’t boast to his Patriots teammates about that whole “Miracle in Miami” thing.

?No, I legit don?t talk about it,” Bolden said laughing.

“I woke up Monday morning and got a lot of tweets and stuff like, ?I can?t believe you did that.? I was like, ?I don?t know what happened.? But that happened, and here I am, ready to work.? 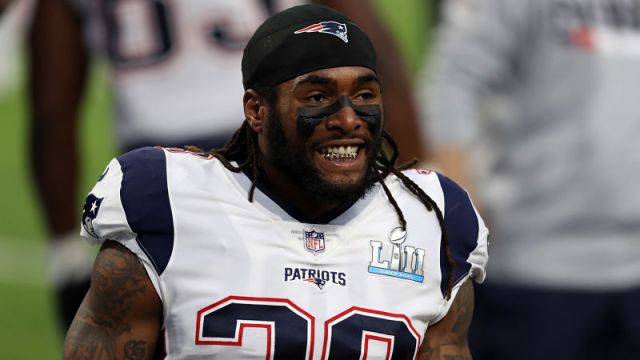 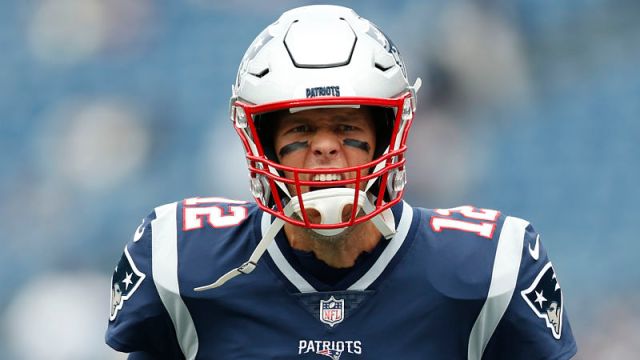