It was clear that many New England Patriots players enjoyed being part of Tuesday’s ceremonies at Fenway Park.

But nobody’s enthusiasm held a candle to Deatrich Wise’s.

The defensive end clearly had the time of his life when the Pats were brought onto the field to celebrate their Super Bowl LIII victory. As the players trickled off the field following the ceremonial first pitch (which was thrown out by Julian Edelman, Rob Gronkowski and Stephon Gilmore), Wise started getting selfies everywhere he could.

He ultimately got photos with each Red Sox World Series MVP in attendance, and he absolutely was beaming the entire time.

Deatrich Wise is having fun. pic.twitter.com/cUVRTq6aVB

You really do have to appreciate the enthusiasm. 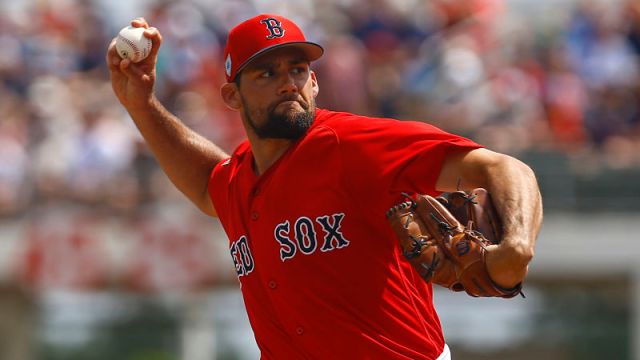 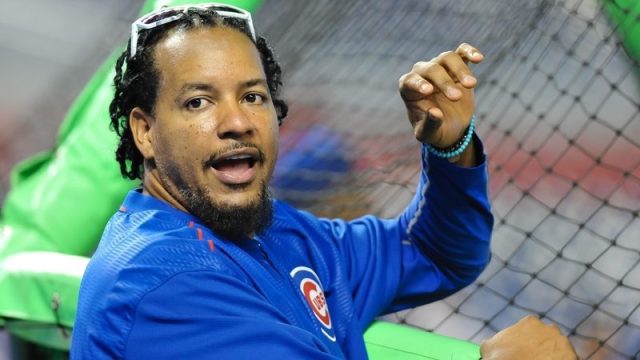