Why ESPN Has Bruins-Maple Leafs As Most 'Hype' First-Round Playoff Series - NESN.com Skip to content

It’s not just people in Boston and Toronto who believe the upcoming playoff series between the Bruins and the Maple Leafs will offer must-see hockey.

(For clarity, “controversy quotient” refers to the series’ potential to create controversy, whereas “beardosity” focuses on the overall scruffiness on the rosters.)

Anyway, Bruins-Leafs came in at No. 1, and by a healthy margin.

Here’s how Bruins-Leafs scored in each category:

For what it’s worth, the No. 2-ranked series (San Jose Sharks vs. Vegas Golden Knights) finished with an overall hype ranking of 57.

“There’s no logical reason that the second- and fifth-best teams in the NHL should face each other in the first round (and even less logic to have either of them advance to face the No. 1-seeded Lightning in Round 2).

“With that established … how fun is this going to be?

Last year’s first-round battle gave us a three-game suspension to Leafs forward Nazem Kadri for boarding in Game 1. It gave us Bruins pest Brad Marchand licking the face of a Toronto player. It gave us a seven-game series of wild momentum swings between the oldest of old-school rivals. This year, we get John Tavares added to this feud that’s produced two straight seven-game series. Let’s go!”

The Bruins and the Maple Leafs will meet Thursday night for Game 1 of the seven-game series. Puck drop at TD Garden is set for 7 p.m. ET. 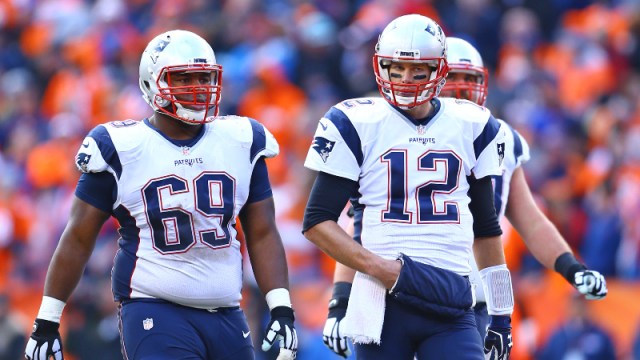 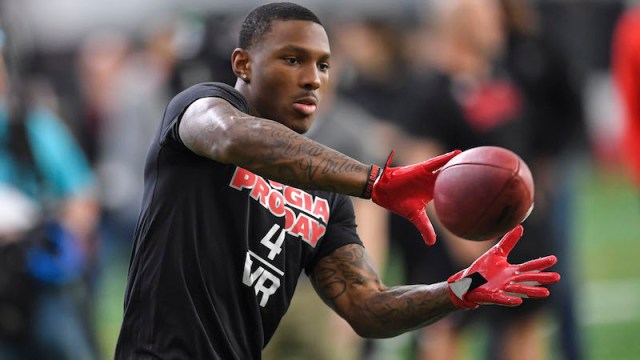