To say that N’Keal Harry is happy to be with the New England Patriots would be a huge understatement.

The Patriots concluded Round 1 of the 2019 NFL Draft when they selected the Arizona State receiver with the 32nd overall pick. And Harry, whose skill set and physical attributes have drawn comparisons to Dez Bryant (his coach’s words, not ours), was overjoyed when he got the call from Bill Belichick.

Watch the newest Patriot talk about his draft night in the video below:

"On that 32 pick, I was just wishing, praying that New England picked me."

The Patriots, of course, are praying that Harry can provide an immediate impact in a passing game that’s been drained of talent this offseason. But considering how rare it his for young receivers to develop chemistry quickly with Tom Brady, it’s probably wise to temper expectations for the 21-year-old.

How Patriots strayed from norm in drafting N’Keal Harry >> 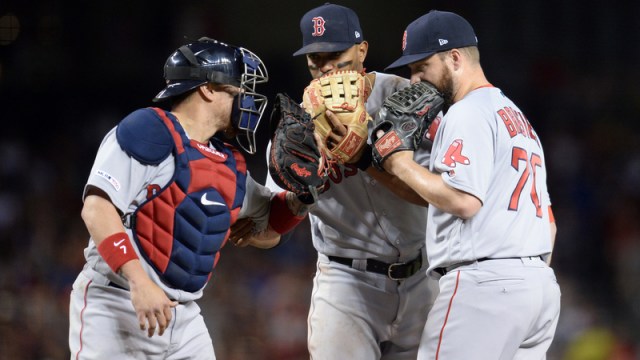 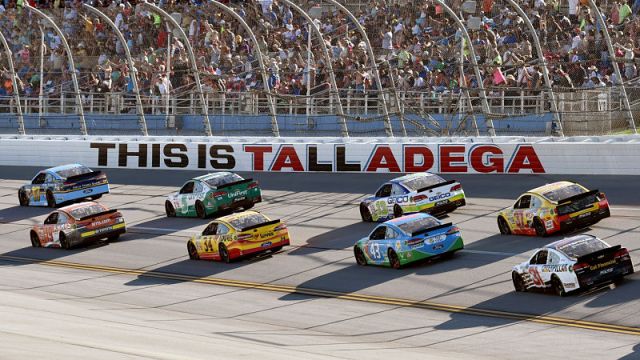