With righty Nathan Eovaldi still on the injured list as he recovers from surgery on his right elbow, the Boston Red Sox are looking to fill a glaring hole in their starting rotation.

Manager Alex Cora is considering multiple pitchers to do the job Sunday afternoon when the Sox take on the Seattle Mariners in a matinee at Fenway Park, per MassLive’s Christopher Smith.

When asked who potentially could make the Sunday start, Cora indicated that Ryan Weber, Josh Smith, Hector Velazquez “and others” all are potential candidates. (It’s unclear, however, who else may be in the running.)

Mike Shawaryn, who is 1-2 with a 2.79 ERA at Triple-A Pawtucket, could be a potential candidate to start against the Mariners on Sunday. Darwinzon Hernandez, however, likely is not. 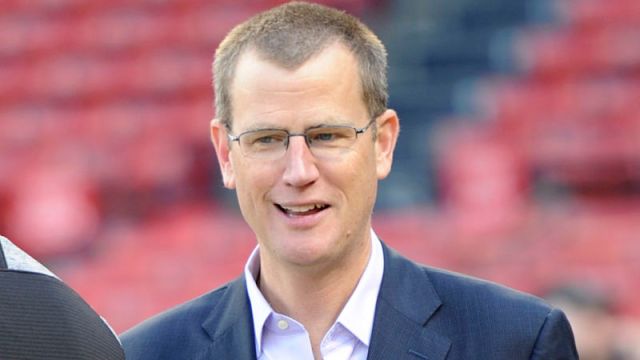 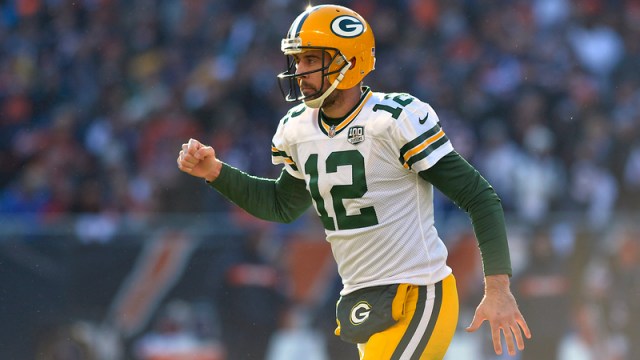