There are two very different mentalities headed into Game 6 between the Boston Bruins and Columbus Blue Jackets, and the lineups show it.

The two sides are set to clash Monday night at Nationwide Arena, with the Bruins leading the second-round Stanley Cup playoff series 3-2. A win for the Bruins will send them to their first conference final since 2013, where they would meet the Carolina Hurricanes.

Bruins head coach Bruce Cassidy is expected to keep the same lines he rolled out in Boston’s Game 5 win, with David Backes and Danton Heinen handling the right wing role on the second and third lines, respectively. Noel Acciari, who is dealing with an upper-body injury, did not skate Monday morning, so it looks like the fourth line again will be Joakim Nordstrom, Sean Kuraly and Chris Wagner. Matt Grzelcyk and Connor Clifton will continue to serve as the third defensive pairing.

As for the Blue Jackets, it’s expected that Marcus Hannikainen will skate in his first game this postseason in place of Alexander Wennberg. Judging by the rushes for Columbus Monday morning, that will result in at least one change on every line.

As has been the case all series, Tuukka Rask will start in net for Boston and will be opposed by Columbus netminder Sergei Bobrovsky.

Here are the projected Game 6 lineups for both teams. 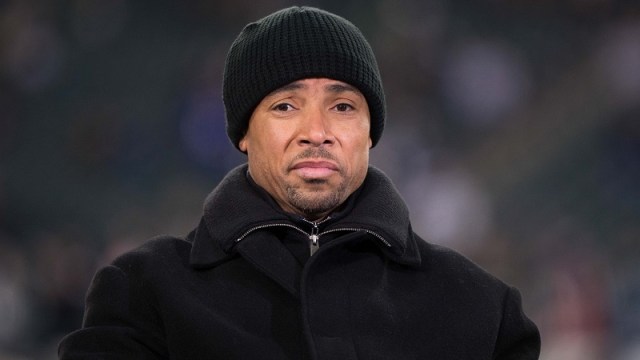 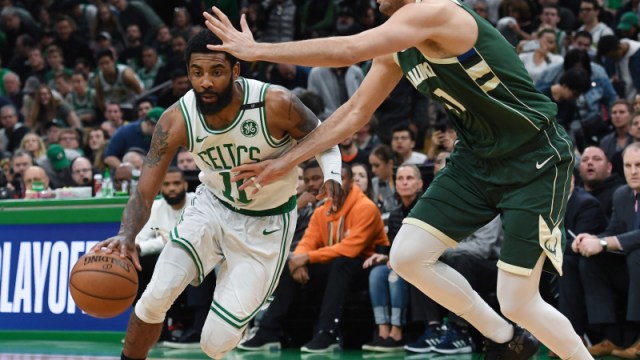