The New England Patriots might not be done adding at the tight end position.

According to reports Monday from The MMQB’s Albert Breer and Mike Giardi of NFL Media, the Patriots have engaged the Minnesota Vikings in trade talks involving Kyle Rudolph.

The #Patriots have had some discussion with Minny about Rudolph. He's available and the league knows. Can't imagine he'll fetch a high price. https://t.co/aq6f0cHkFd

Breer initially reported during the 2019 NFL Draft that Minnesota could look to move Rudolph if it selects a tight end, adding he “wouldn’t be surprised” if the Patriots inquired about the 29-year-old. The Vikings wound up taking Alabama’s Irv Smith Jr. in the second round, making Rudolph, who’s set to earn $7.275 million this season in the final year of his contract, expendable.

Rudolph has spent his entire eight-year career in Minnesota, earning two Pro Bowl selections and providing reliably consistent production for the Vikings’ offense. Rudolph, who hasn’t missed a game since 2014, enjoyed one of his best seasons yet in 2018, catching 64 passes for 634 yards and four touchdowns. 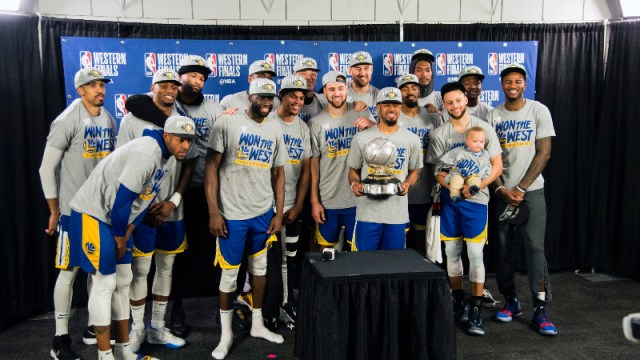 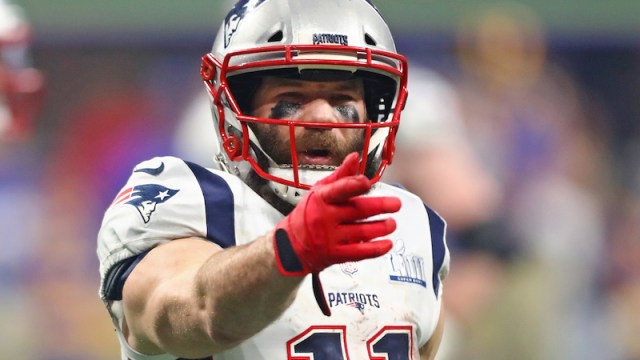