After a very tumultuous season, the Boston Celtics likely are looking to rebuild their vibe this offseason, and it started with the NBA Draft.

The Celtics made four picks in Thursday’s draft, selecting four players with tremendous college resumes and seem to be character picks.

Grant Williams already has made a good impression with the team and with Celtics fans, and it seems that Romeo Langford is well on his way to earning the affection of Green Teamers as well.

Boston’s No. 14 pick overall pick played through a torn thumb ligament at Indiana, which greatly affected his shooting ability and numbers, ultimately requiring offseason surgery. Langford sustained the injury in November, but opted to stick it out and play.

Why? Well, Langford offered up a very team-first answer.

?I was raised to be tough-minded and do stuff like that. That?s what it came down to.”

There are few things Boston fans appreciate more than an athlete that is willing to battle through injury or hardship for betterment of the team. See Zdeno Chara in the Stanley Cup Final and Isaiah Thomas’ performance following the death of his sister.

So while Langford doesn’t necessarily project to be an immediate star in the NBA, it appears the Celtics have a gamer on their hands, and that’s something Celtics fans surely can get behind. 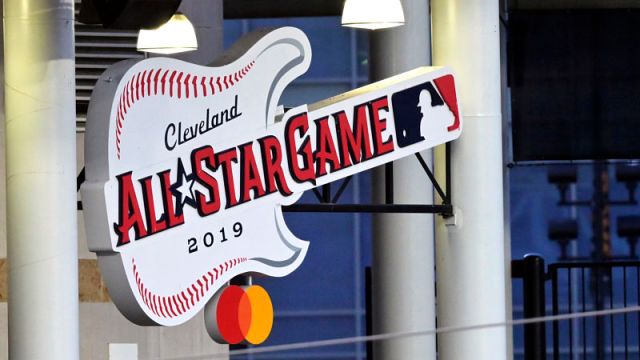 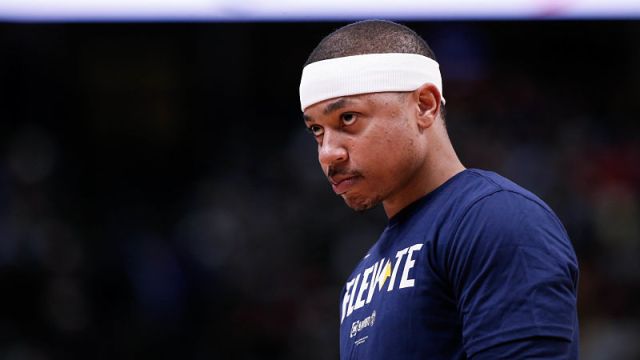