Kawhi Leonard’s latest postseason performances have put him in company with a player known simply as “Larry Legend.”

The Toronto Raptors forward is the first player to lead the NBA playoffs in total points, rebounds and steals since Boston Celtics legend Larry Bird did so in 1984, according to ESPN.

Kawhi Leonard currently leads all players this postseason in points, rebounds and steals.

The only player to do that in a postseason is Larry Bird in 1984. You know the rest. pic.twitter.com/WMs3m4o6Bp

Bird and his fellow Celtics beat the Los Angeles Lakers in seven games in the 1984 NBA Finals. He averaged 27.4 points, 14 rebounds, 3.6 assists, 2.1 blocks and 1.1 steals, claiming finals MVP honors in the process.

Leonard has taken the Raptors to the brink of their first NBA championship, as they lead the Golden State Warriors 3-1 in the NBA Finals.

His 684 total points in the 2019 NBA playoffs leave second-place Stephen Curry’s 568 in his dust. Warriors forward Draymond Green’s 194 rebounds are a close second behind Leonard’s 200. Green and Raptors guard Danny Green have 28 and 29 steals, respectively, but they’ll struggle to catch Leonard, who has 36 and counting.

Game 5 of the Raptors-Warriors series will take place Monday night in Toronto. Should Leonard lead the Raptors over the finish line, he will have done so on a string of performances that will have followed in Bird’s hallowed footsteps. 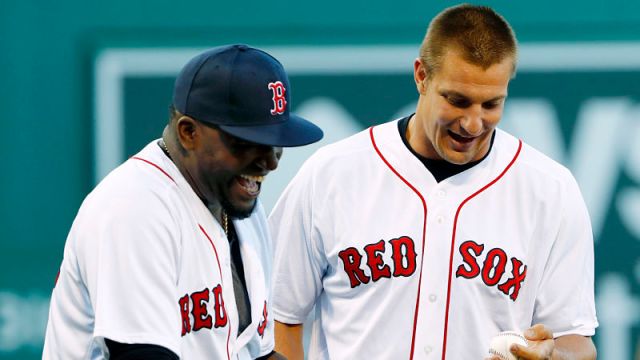