A source close to Horford says the center no longer is discussing a new three-year contract with Boston and now is “expected to sign a four-year free-agent contract elsewhere,” according to The Boston Herald’s Steve Bulpett. Horford chose not to exercise his player option, worth $30.1 million, on Tuesday.

Major change in the Al Horford situation:
Per source close to Horford, his side is no longer discussing a new 3-year deal to stay with the Celtics. He is expected to sign a 4-year free agent contract elsewhere…
Story to come.

That report was confirmed by ESPN’s Adrian Wojnarowski.

Boston and Al Horford had discussed contract scenarios, but the gulf is too great for sides to believe they can close on a new deal now, league sources tell ESPN. Horford is prepared to enter the free agency to find a three or four year deal elsewhere.

The Athletic’s Shams Charania says the C’s preparing for a scenario in which both Horford and Kyrie Irving “will leave as free agents.”

It’ll certainly be interesting to see how this unfolds. 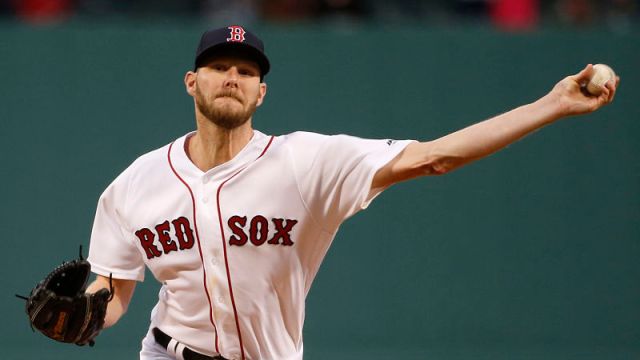 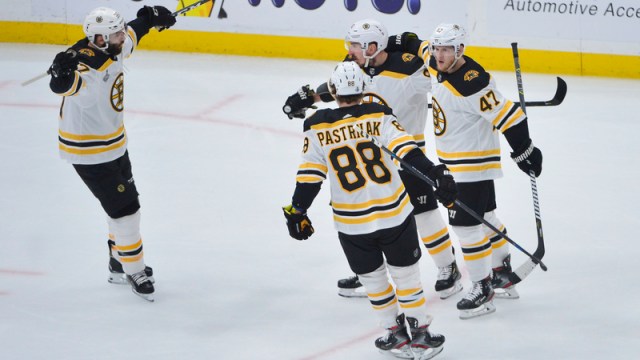