The Anthony Davis sweepstakes reportedly has come to an end.

The Pelicans superstar has been linked to several teams — including the Boston Celtics — since requesting a trade from New Orleans in January. But according to ESPN’s Adrian Wojnarowski, Davis is headed to the west coast to team up with LeBron James and the Los Angeles Lakers.

“The Pelicans have agreed to a deal to trade Anthony Davis to the Lakers for Lonzo Ball, Brandon Ingram, Josh Hart, and three first-round picks ? including the No. 4 overall in 2019 Draft, league sources tell ESPN,” Wojnarowski tweeted Saturday night.

This is a huge splash for Los Angeles after finishing the 2018-19 NBA season 37-45 and missing the playoffs.

Monster haul for David Griffin and the Pelicans. They maximized the AD trade without needing a third team. History of Griffin deals typically include strong pick protections, which could made trade even better. And now, LeBron gets his second star in LA. Here we go. https://t.co/Yf6cjlhvv4

Davis reportedly will play out the rest of his contract in Purple and Gold before testing the open market after the 2019-20 season, Yahoo! Sports’ Chris Haynes reported, citing sources.

Anthony Davis, who could sign extension with the Lakers this offseason, will play out the 2019-20 season and enter free agency next year, league sources tell Yahoo Sports.

And according to the New York Times’ Marc Stein, the Lakers aren’t done yet.

Kemba Walker will be a top target in free agency for the Lakers after they reached an agreement in principle to trade for Anthony Davis, according to league sources

And the Lakers still have over $30 million of cap space to spend on free agents starting June 30th.

Buckle up, folks, the NBA offseason is just beginning. 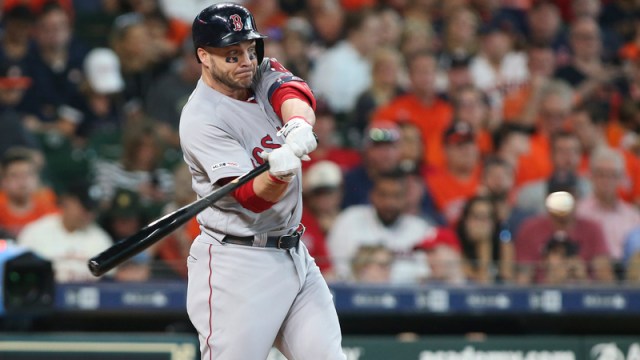 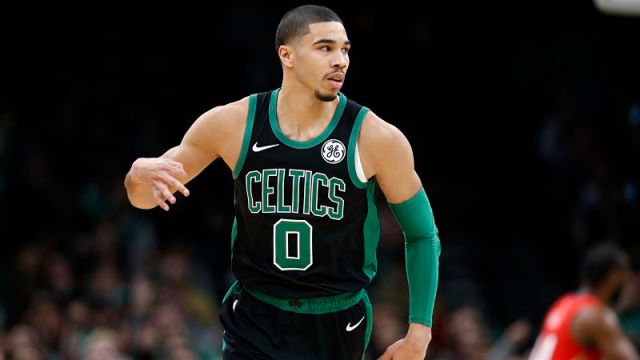 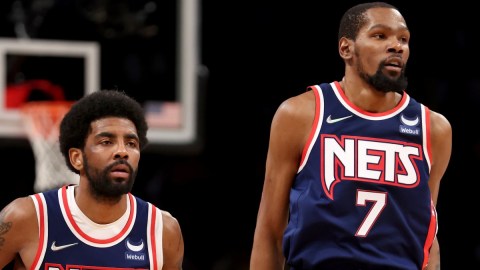 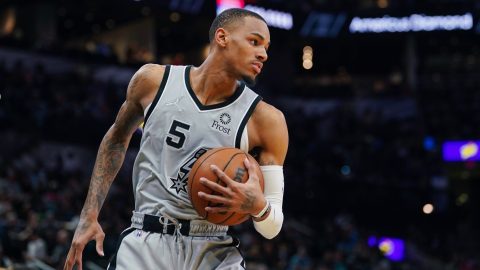 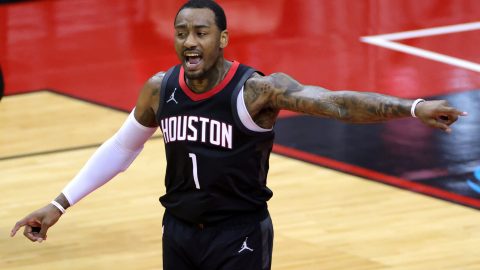