Nick Wright is as much of a one-note bozo as any of today’s vomit-inducing, rinse-repeat pop stars.

(We’re omitting the Jonas Brothers from that group, because their new song, against all odds, is kinda sweet.)

Anyway, Wright, who basically is to the Celtics what Max Kellerman is to the New England Patriots, is no fan of Danny Ainge. Essentially, the FS1 talking head thinks the Celtics general manager gets too much credit, and should be criticized for failing to put his franchise over the hump.

Now, most would look at the Celtics reportedly signing Kemba Walker as a positive, considering there wasn’t much they could do about Kyrie Irving going back on his preseason promise. Once it became clear that Irving would bolt, the aging and ring-seeking Al Horford reportedly set his sights on leaving Boston as well, and justifiably so. Blaming this all on Ainge is ludicrous; he did his best to build a superteam, and it all fell apart.

Again, given the hand they were dealt, the Celtics should be commended for luring another star free agent to Boston. Is it the ideal scenario? No, but it’s better than being the Charlotte freaking Hornets.

But Wright obviously doesn’t see it that way.

Check out his predictable reaction to the Walker reports:

Very happy Kemba is getting a deserved payday.

And anytime you can switch out Al Horford & Kyrie Irving for a smaller, slightly less effective Kyrie Irving, you obviously gotta do it. The genius Danny Ainge strikes again! https://t.co/sKEmBxpR8v

We get it, Nick: You hate the Celtics. And judging by how you talk about the Patriots, it’s safe to say you hate all of Boston sports. Obviously, you’re not alone on that one.

By the way, there’s a chance Wright winds up eating enormous crow once NBA free agency wraps up. Despite rumors of Horford’s inevitable exit, the door reportedly is “still ajar” for the star center to return to Boston. 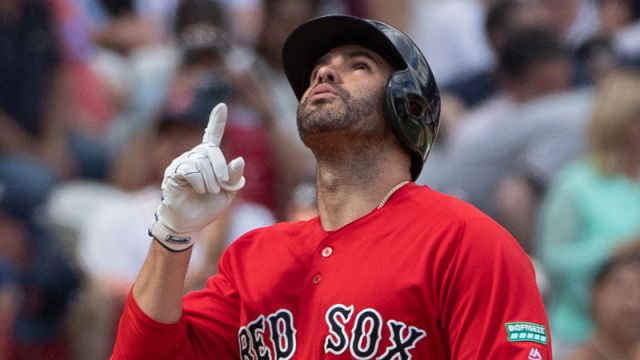 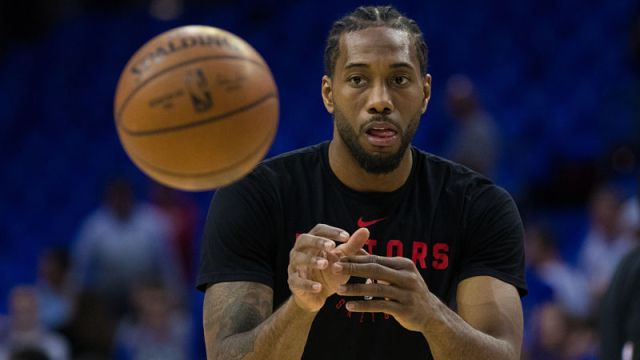