Just last week, the Los Angeles Lakers effectively were desperate to bring any superstar to Tinseltown.

Now, the Purple and Gold are on the lookout for the third piece of a new superteam in L.A.

Anthony Davis is headed for Los Angeles, as the Lakers on Saturday reportedly swung a blockbuster trade with the New Orleans Pelicans to team The Brow up with LeBron James. With an elite front court now in place, L.A.’s next order of business is finding a starting point guard, and Stephen A. Smith hopes that void is filled by one of James’ former teammates.

“I would love for them to get Kyrie Irving,” Smith said Monday on ESPN’s “First Take.” “I mean, I know we’ve been hearing him in Brooklyn and what have you. Everyone’s been talking about max dollars. They (Lakers) don’t have enough — it’s either $23.8 (million) or $27.8 (million) in the event Anthony Davis waives his trade kicker. I’m of the mindset that, you know what, if you’re Kyrie Irving, you can do a two-plus-one deal. You can do two years, sign with the Los Angeles Lakers, opt out for that third and then cash in then while winning championships over the next couple of years.”

Short-term albeit lucrative deals probably aren’t ideal for superstars, but they’ve worked out in the past. Just look at Kevin Durant, who signed a pair of two-year deals with the Golden State Warriors. If Irving doesn’t find his preferred deal this summer, a short-term deal with the Lakers wouldn’t be the worst Plan B.

But given the market the star point guard is expected to generate, we have a feeling Irving will be able to find whatever he’s looking for this offseason. 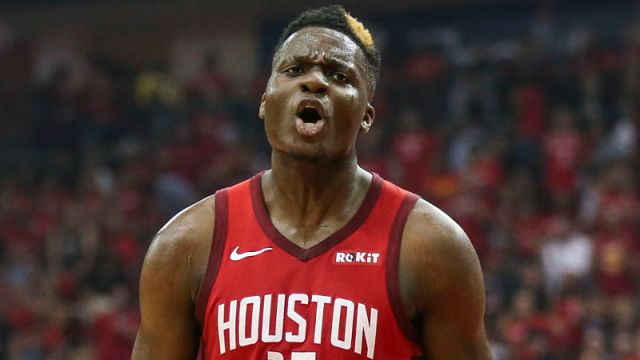 NBA Rumors: This Celtics Player Gets Clint Capela Trade Done ‘By Himself’ 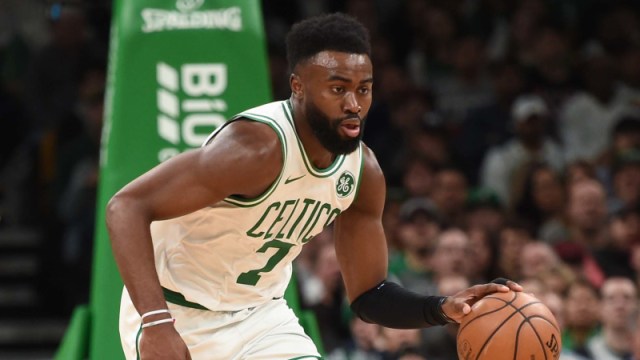