FOX Sports’ official NFL Twitter account lobbed up one to New England Patriots fans, and the diehard supporters jumped all over it.

The account on Friday night shared a video of Patrick Mahomes going yard, bat flip and all, in a charity softball game at Kauffman Stadium, home of the Kansas City Royals. The blast was undeniably impressive, but FOX Sports: NFL didn’t do Mahomes any favors with their word choice for the tweet.

Beat Brady in the playoffs

Beat the Patriots or score a point in the 1st half of a AFC Championship Game ?

To be fair, the Chiefs’ AFC Championship Game loss to the Patriots was no fault of Mahomes, who threw for 295 yards with three touchdowns. Had Kansas City won the overtime coin toss, it very well could have been Mahomes and Co. representing the AFC in Super Bowl LIII.

Instead, the reigning NFL MVP will enter the 2019 season the same way as every other player outside of Foxboro: looking to dethrone the Patriots as champions. 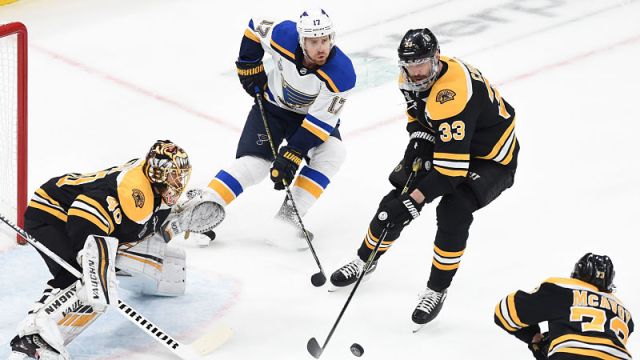 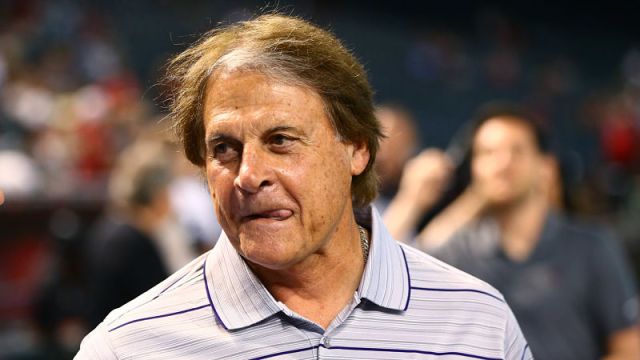