Brian Johnson 'Most Likely' Will Pitch During Saturday Doubleheader Vs. Yankees - NESN.com Skip to content

Brian Johnson’s return to the Red Sox could come as soon as this weekend.

Manager Alex Cora on Tuesday told reporters Johnson “most likely” will pitch during Boston’s day-night doubleheader Saturday against the New York Yankees at Yankee Stadium, per the Boston Globe’s Alex Speier. Cora believes Johnson could potentially pitch as many as four or five innings, according to the Eagle-Tribune’s Chris Mason.

Cora hinted at Johnson’s upcoming return on Saturday, telling reporters he was pleased with what he saw from the southpaw in a rehab appearance with Triple-A Pawtucket the day prior. Johnson has been out since June 30 with an unspecified injury. 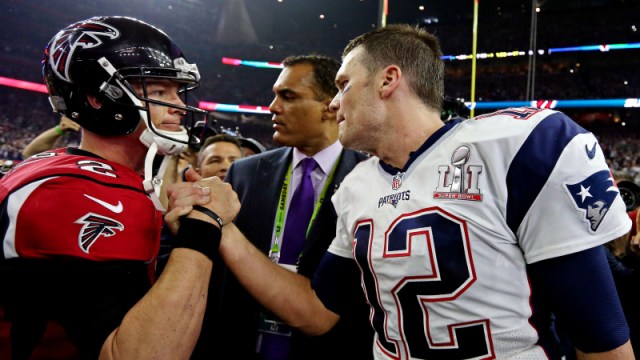 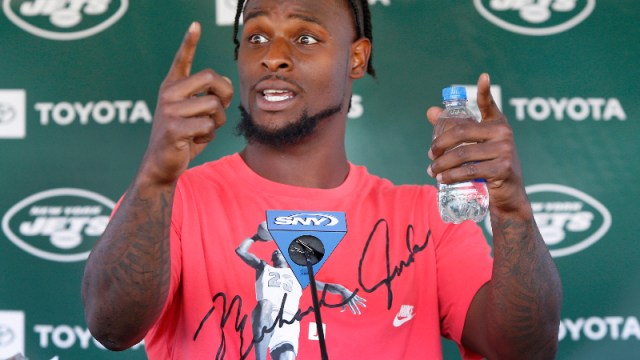