The Russian forward, whom the Bruins selected in the seventh round of the 2018 NHL Draft, has signed a three-year entry level contract with Boston, the team announced Tuesday afternoon. The deal is worth $809,167 annually at the NHL level.

Over the last two seasons, Shen has spent time at three different levels of Russian hockey, including the top flight KHL. In the KHL, where he skated in a combined 49 contests, he slashed 2-1-3. He’s spent more time in the MHL, the second-highest league, where he recorded a 12-15-27 line in 34 games. He also played for the Russian national team in the World Juniors this year, scoring three goals and adding an assist in seven games.

Shen will be 20 years old by the time training camp rolls around. And while he remains a longshot to make the varsity roster, he’ll have a chance to leave a mark on the organization in training camp and, most likely, in the AHL during the upcoming campaign. 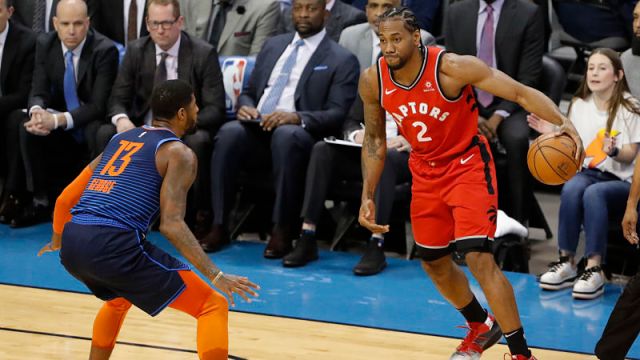 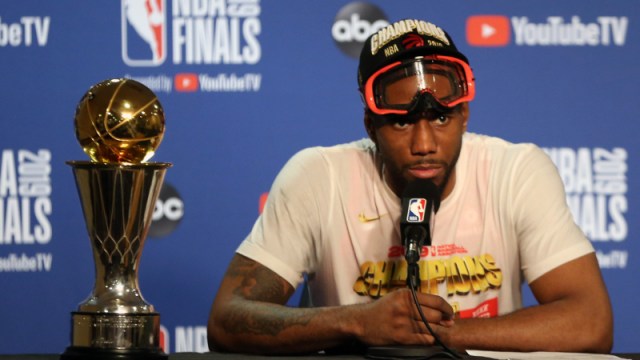