Jill Ellis will leave her post soon but no one will forget what she achieved.

The United States Soccer Federation announced Tuesday the USA women’s soccer team will step down from the role in October. Ellis will lead Team USA on its five-game Victory Tour before leaving her position to become a US Soccer ambassador, representing the federation at various events.

Ellis’ contract expires Wednesday but it included a mutual option to extend through the 2020 Summer Olympics. Ellis decided to end her tenure after five-plus year, rather than coach the team further, The Equalizers’ Jeff Kassouf reported Tuesday, citing sources familiar with the situation.

Ellis believes the time is right for someone else to coach Team USA.

“When I accepted the head coaching position this was the timeframe I envisioned,” Ellis said. “The timing is right to move on and the program is positioned to remain at the pinnacle of women?s soccer. Change is something I have always embraced in my life and for me and my family this is the right moment.”

BTW, can we take a sec to talk about these ? stats? 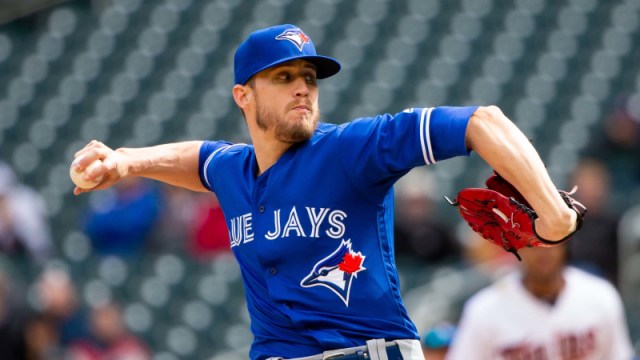 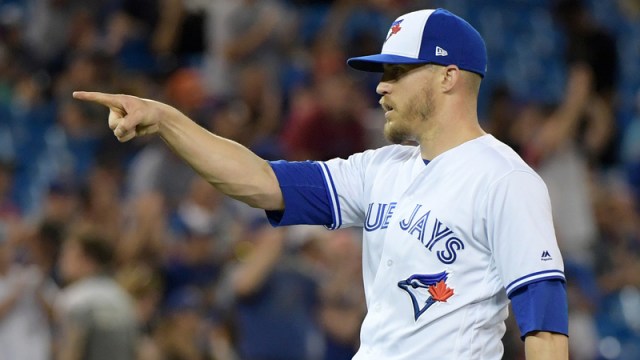 MLB Rumors: Potential Red Sox Trade Target Might Be Off Market After Injury