The Oklahoma City Thunder very well could part ways with not one, but two superstars this summer.

Paul George already is on his way out of town, as the Thunder reportedly dealt PG13 to the Los Angeles Clippers with whom he’ll play alongside Kawhi Leonard. Not long after the news of the George trade broke, chatter began to circulate indicating Oklahoma City was surveying its options for a Russell Westbrook trade.

Most viewed this as a chain reaction, but according to The Undefeated’s Marc J. Spears, Westbrook was looking for a way out of OKC even before George was traded.

“I heard that he wanted out and that PG just beat him to the punch,” Spears said Tuesday on ESPN’s “The Jump. “Neither one of them knew the other one was thinking that way.”

It’s easy to understand why Westbrook would desire a fresh start. The Thunder have suffered first-round playoff exits in each of the past three seasons, and the bulk of the Western Conference only grew stronger this summer. OKC, meanwhile, faced an unfavorable salary cap situation and was set to feature a pedestrian group of role players around Westbrook and George.

So, where might Westbrook end up? The Heat have generated the most buzz over the past week, and Miami reportedly appeals to the eight-time All-Star as a potential landing spot. 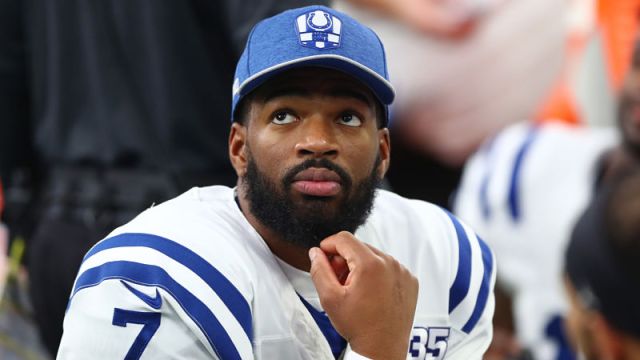 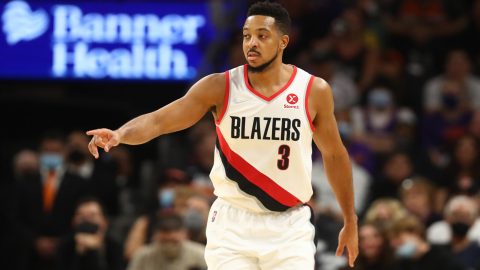