All Kawhi Leonard wanted was some peace and quiet.

It doesn’t appear he’s getting it.

The New York Times reported that the star free-agent’s camp warned teams against leaking info about their free- agent meetings with him. That was in an effort to make sure Leonard, widely known to be a reserved person, wasn’t hounded by people at each stop.

While that’s a somewhat understandable request, literally everybody in Toronto blew right through that stop sign, beginning with a news station that followed the landing of a plane he supposedly is in.

The MLSE plane has landed in Toronto and someone is here ??
.
(Via: @CP24) pic.twitter.com/LtM5es1rnn

Well, as long as it is just a chopper following the plane, it’s not that big of a deal, right?

Possibly. But fans waiting outside the hotel where the meeting is supposed to be probably won’t help.

Crowds have gathered outside a Toronto hotel amid speculation that the #Raptors may be meeting there with Kawhi Leonard. ?#KawhiWatchpic.twitter.com/U8lb6D2vOr

Leonard is a bizarre dude, as we all know. It’ll be interesting to see if him getting absolutely flocked upon arriving at the meeting will have any bearing on his decision. 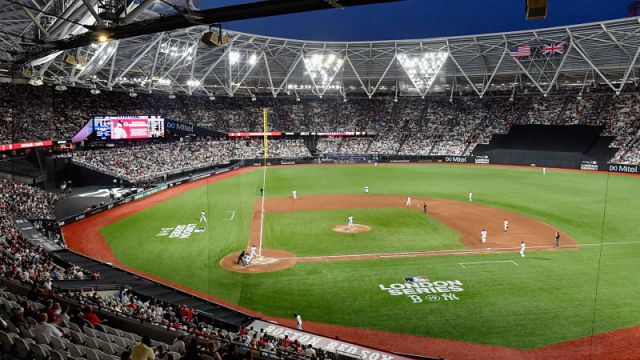 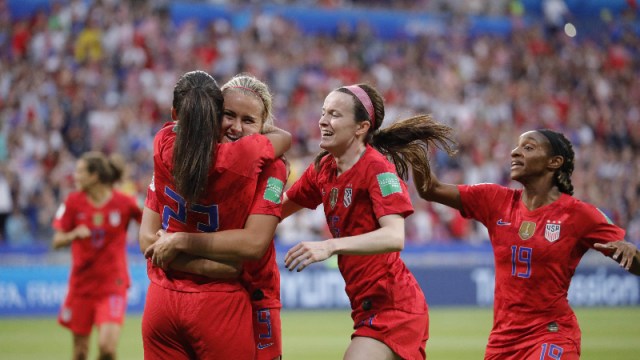