Russell Westbrook Rumors: Heat Prefer Not To Include These Players In Trade - NESN.com Skip to content

It seems that the Miami Heat firmly are in the lead to land Russell Westbrook from the Oklahoma City Thunder.

Miami reportedly “appeals” to the star point guard, while the desire seems to be there in South Beach to pair Westbrook with Jimmy Butler and Dion Waiters, making the Heat a threat in the newly-jumbled Eastern Conference.

While it was reported earlier that the Heat would consider moving first-round draft pick Tyler Herro in a deal for Westbrook, it appears now a deal with the Kentucky product now is off the table. The Miami Herald’s Barry Jackson reported Wednesday that Miami would rather not ship Herro and their 2017 first-round pick Bam Adebayo.

“The Heat and Thunder have been discussing potential combinations of players, and those specifics remain unknown,” Jackson wrote. “But indications are the Heat would prefer not to include Bam Adebayo or Herro.”

Additionally, Herro signed a rookie deal with the Heat on Wednesday, making him ineligible to be included in a trade for the next 30 days.

Can?t be included in any (Russell Westbrook) trade for 30 days now https://t.co/2PyzaMOLsF

Obviously, everything at this point is speculative (like this insane trade scenario involving the Celtics). But it seems Westbrook has wanted out of OKC longer than some originally believed, and while some teams are wary of taking on the guard’s four-year, $170 million contract, the Heat remain one of the more likely destinations. 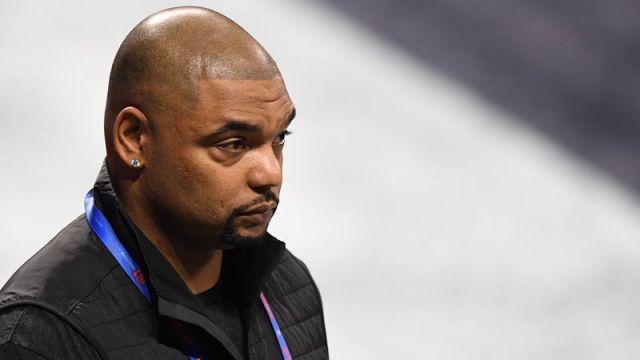 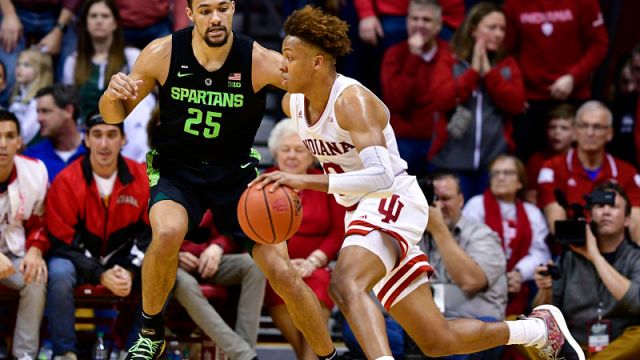