FOXBORO, Mass. — For the first time in a decade, the New England Patriots are preparing for a season without star tight end Rob Gronkowski.

Speaking with Willie McGinest after Saturday’s training camp practice, quarterback Tom Brady explained the process of replacing a player as talented and integral as Gronkowski.

?It?s always challenging when you have significant turnover,” Brady told the Patriots linebacker-turned-NFL Network analyst. “I always say it?s like climbing a mountain. Every time you climb the mountain, the next year you start right at the bottom with everyone else and you have a new group of people — a new group of climbers. You have different tools you can use, and everyone starts at the same place.

“There?s no way to do it other than just start working your way up, and that?s what we?re doing now.”

“You can?t get to the top in two days,” Brady said. “It?s a long year. It?s a long grind. And the guys who make the team, they?ll have earned it. They?ll put us in our best position to be the best team we can be. I don?t know how that all shakes out. It?s competitive. I?m competing every day. The receivers are; the line is. It?s competitive between the defense.

And if we want to be the best team we can be, we?ve got to compete as hard as we can and see how that competition shakes out.? 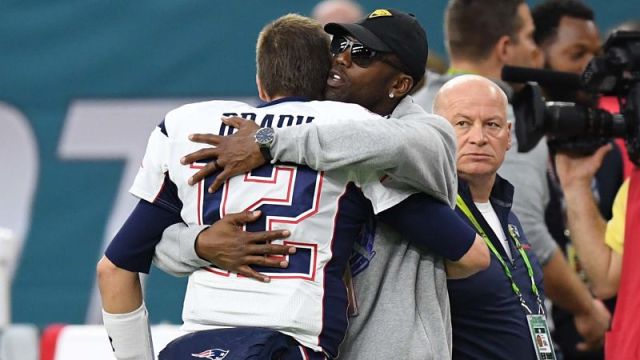 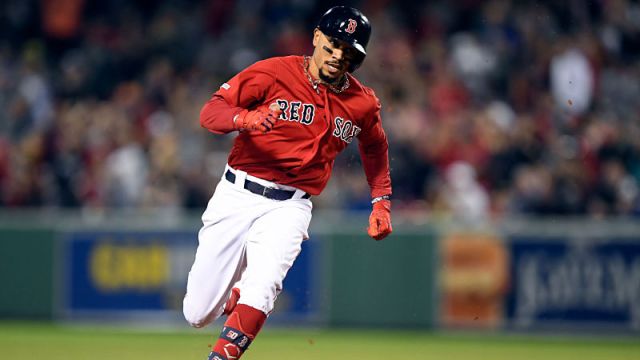