Tom Brady has been so good for so long, he has set the mold for opposing quarterbacks to (try to) replicate.

The New England Patriots quarterback will start his 20th season in just under two weeks, and while he might not be playing at an MVP level anymore, he’s still an elite signal-caller. There’s definitely no one in the AFC East you’d rather have leading your offense, than No. 12 in Foxboro.

But Buffalo Bills quarterback Josh Allen is hoping he can take the next step toward joining Brady among the NFL’s top QBs — with Brady’s help. Or, at the very least, by trying to emulate some of the things that have made Brady the greatest winner in the sport’s history.

?(Watching) the greatest quarterback to ever do it, how he changes certain things, on certain coverages what he thinks and where his eyes go, just picking up on little things,” Allen told Sports Illustrated’s Albert Breer when talking about what he’s trying to emulate from Brady. ” ? He just knows the game so well, he understands situational football, he?s not going to force the ball into too many windows, he understands his checkdowns, he knows where his outlets are, he?s fine with taking 2-3 yards on a throw. ? He trusts his offense and he trusts his receivers and running backs to go make plays for him. And that?s something that this year, we?ll be doing a better job of.?

Breer wrote that Allen spent a good part of his offseason with Bills quarterbacks coach Jordan Palmer focusing on perfecting the shorter passing game. Allen took another page out of the Brady playbook when he and a group of Bills receivers went out to California in the spring to get in extra work and bond.

Allen and the Bills hope they can replicate the success Brady has had with his longtime security-blanket receivers, too.

Of course, trying to replicate that and actually succeeding is easier said than done. There’s still a long way to go before that becomes a reality, as evidenced by Allen’s rookie season, an 11-game roller-coaster that included a disastrous Week 15 start in New England where he completed fewer than 50 percent of his passes and finished with a passer rating of 52.6.

But if Allen does take the next step and refines his game this season, that could be a huge step forward. The Wyoming quarterback has a massive army, and his scrambling ability is among the best in the NFL. Adding some short-game touch could make him a formidable foe.

And hey, if you’re going to try to be like someone else, you might as well pick the best. 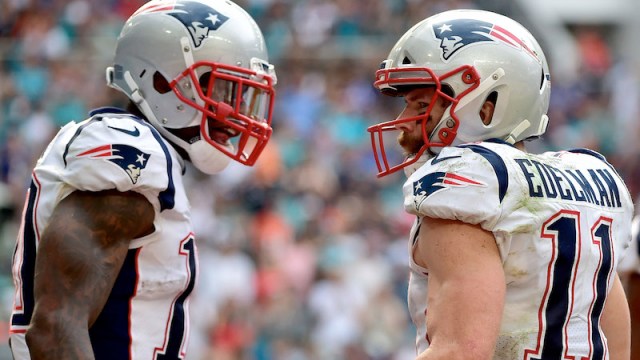 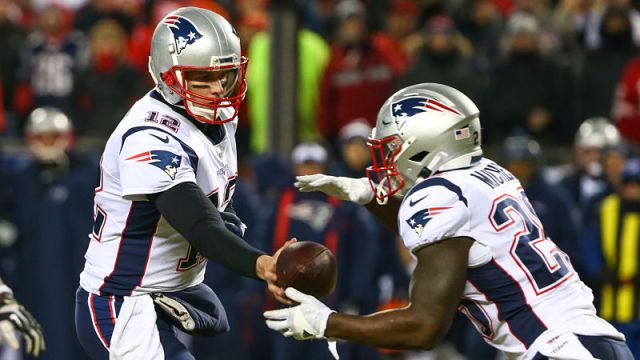 What ESPN Believes Is Patriots’ ‘Area To Monitor’ In 2019 Season 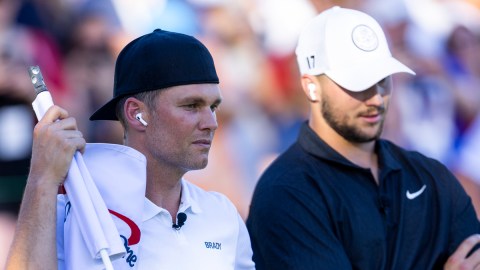 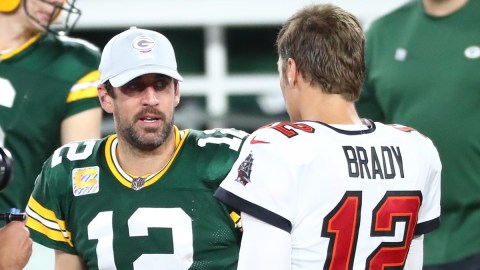