Seriously, what is Antonio Brown doing?

We all knew that the drama surrounding the diva wide receiver and the Oakland Raiders was not over, but we don’t think anyone saw this coming.

Brown and the Raiders have had a wild week. With the wide receiver putting GM Mike Mayock on blast over fines he was issued for missing training camp. That led to a reported altercation between the two which left the team to ponder suspending the star player for Week 1. Brown got back into the team’s good graces in the short term, apologizing to his teammates and setting the record straight. It was reported that Brown would indeed play in Week 1.

Brown released a video on YouTube on Friday night which included clips of sports talking heads bashing the wide receiver. But the focal point of the video is a recorded phone call between Brown and Raiders head coach Jon Gruden.

We’re pretty sure this isn’t even legal considering California is a two-party consent state, meaning both participating people in the phone conversation need to agree to the recording. It’s unclear if Gruden agreed to the call being recorded, but he for sure cannot be pumped about the convo being blasted out onto the Internet.

And away we go… again. 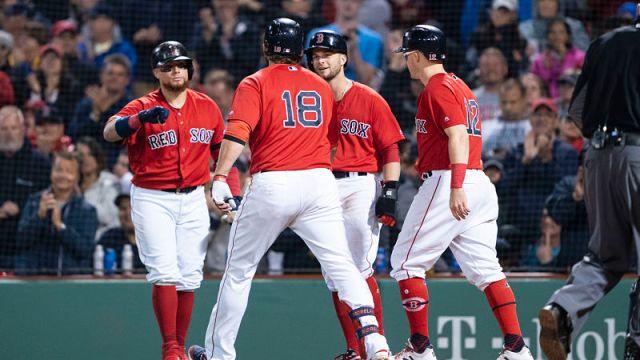 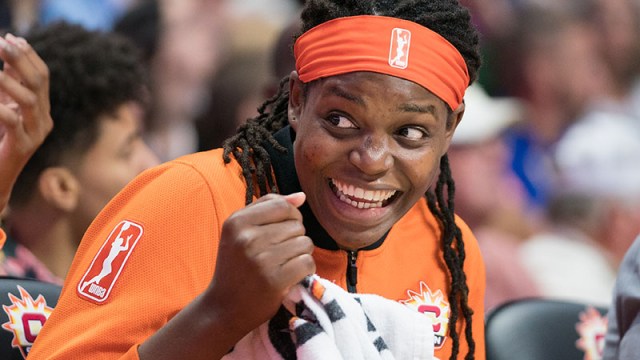