Enes Kanter Approves Of Jaylen Brown Getting Into It With Giannis Antetokounmpo - NESN.com Skip to content

Expect the 2019-20 Boston Celtics to be a physical bunch.

Immediately following the U.S. men’s national basketball team’s victory over Greece on Saturday in the FIBA World Cup second group stage, Celtics swingman Jaylen Brown and Milwaukee Bucks star Giannis Antetokounmpo got into it a bit. It really was nothing serious, rather a few guys expressing displeasure with each other, likely over Antetokounmpo’s borther, Thanasis’, hard foul on Harrison Barnes at the end of the game.

Regardless of how heated it was or wasn’t, one of Brown’s new teammates is a big fan of the 22-year-old not backing down, with Enes Kanter giving his stamp of approval to Brown for sticking up to Giannis.

The 2016-17 Celtics, a group that was adored by the fans, were a pretty chippy bunch. It’s looking like we can expect the new-look group to bring something similar. 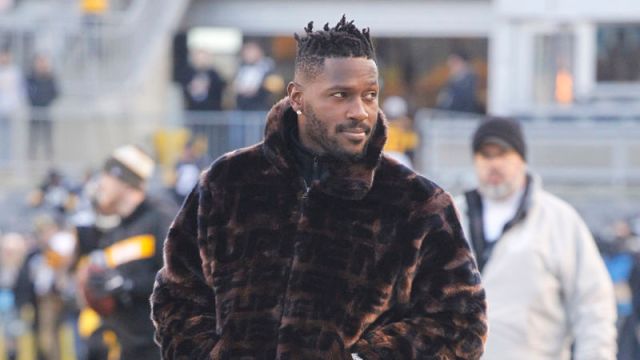 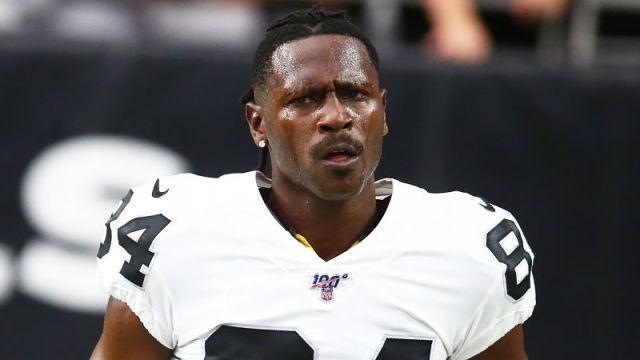 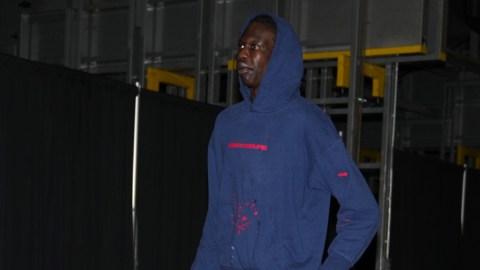