FOXBORO, Mass. — Bill Belichick on Sunday left the door open for a potential Brian Hoyer return. But Jarrett Stidham does not sound like a man who expects to be pushed back to the third rung on the New England Patriots’ quarterback depth chart.

Speaking at his new locker one day after the Patriots released Hoyer during their final round of roster cuts, Stidham expressed his excitement over his opportunity to serve as Tom Brady’s primary backup as a rookie.

“I obviously got the news that I’m the No. 2 guy,” the fourth-round draft pick said after Sunday’s practice. “I’m very excited for this role, obviously. But (I’m) getting back to work and working as hard as I ever have and trying to do everything I can to help out this team and to help Tom out. That’s my job.”

Entering cutdown day, it was unclear whether the Patriots would keep all three quarterbacks or roster just two, as they’d done in each of the previous seven seasons. Ultimately, they opted to part ways with the 33-year-old Hoyer, who did not play in either of the team’s final two preseason games.

“I can’t speak highly enough about Brian,” Stidham said. “He really helped me a ton, especially when I first got here and got going in OTAs and minicamp and all that kind of stuff. He was here every day for me and helping me in every way that he could. He’s a true veteran, a true pro, and I couldn’t be more thankful for him.”

Stidham enjoyed the most impressive rookie summer of any Patriots quarterback in recent memory, showing poise on the practice field that translated to the field in four promising preseason performances. His responsibilities moving forward will be twofold: continue developing his skills and grasp of the offense in order to be as ready as possible in the event of a Brady injury while also helping New England’s defense prepare each week as the field general on the scout team.

“This is obviously a huge opportunity for me, but the work’s not done,” Stidham said. “I’ve got to continue to come in here and work my butt off every day to make sure that I can continue to get better and do whatever I can to help this team out. … My job, obviously, as the backup quarterback is to be ready, but I’ve also got to give the defense a great look, so I’m just trying to do everything I can to make sure I’m helping those guys out, as well.”

In his explanation for why the Patriots cut Hoyer, Belichick said: “I think Brian is a good player, and it?s a long season, so we?ll see what happens.” The veteran journeyman reportedly has received interest from as many as six teams, including New England. 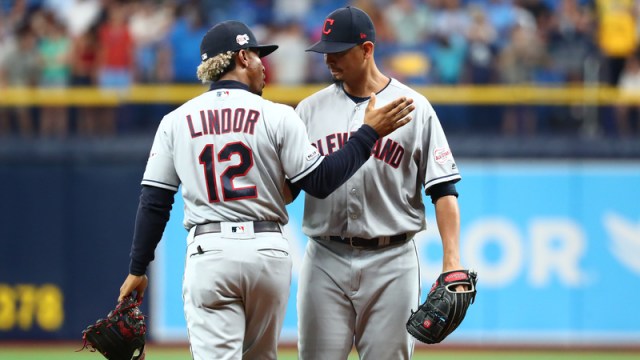 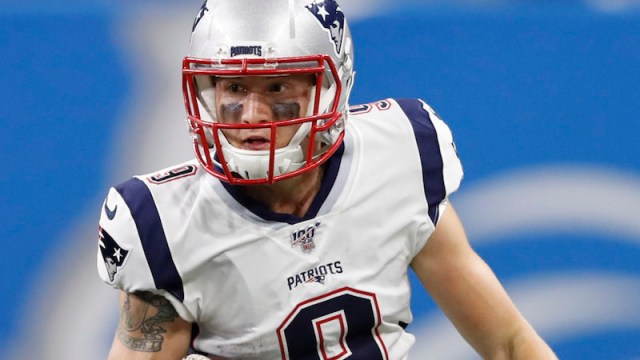 Gunner Olszewski Living Out His, His Brothers’ NFL Dreams With Patriots