One play against the New York Jets left Josh Gordon with a busted finger and a lighter wallet.

The New England Patriots wide receiver was fined $10,527 for grabbing the facemask of Jets cornerback Nate Hairston during last Sunday’s 30-14 victory at Gillette Stadium, according to multiple reports Saturday.

It was a harsh punishment for a seemingly minor infraction. Gordon undoubtedly got a hold of Hairston’s facemask but didn’t significantly hinder the defensive back as he closed in on ball-carrier Phillip Dorsett.

Gordon caught his other hand on Hairston’s collar, resulting in an apparent finger dislocation that required medical attention on the sideline. He remained in the game and went on to make two highlight-reel catches, finishing with six receptions for a game-high 83 yards.

The Patriots, who improved to 3-0 with the win, will visit the undefeated Buffalo Bills on Sunday. 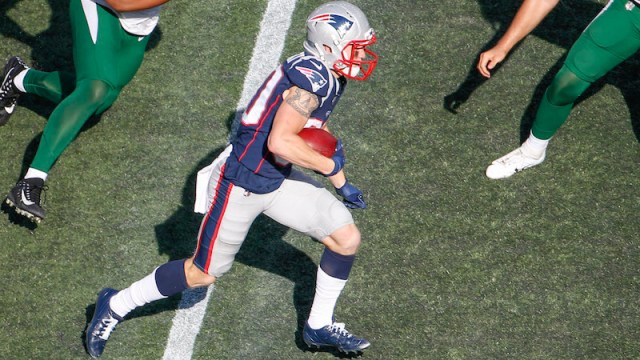 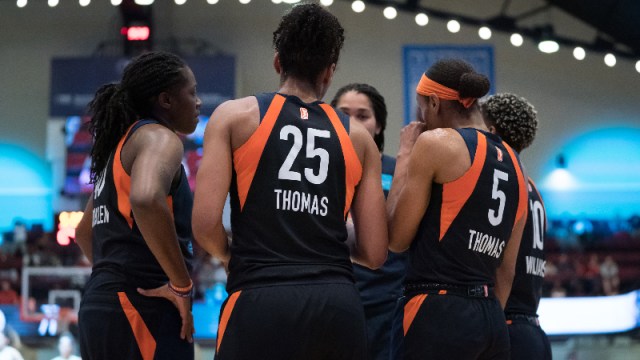