New Survey Finds Boston Sports Fans Are Most Annoying In the Nation - NESN.com Skip to content

In a total shocker, it turns out that people don’t like Boston sports fans all that much. Who knew?

In a new survey conducted by Insight Pest Solution, sports fans were asked which fans bases “bug” people the most, and Boston was a resounding No. 1 in many categories, and New England Patriots fans really took the cake.

About 35 percent of voters said Patriots fans were the most obnoxious fans in the NFL, followed by Cowboys fans at 13.34 percent and Eagles fans at nine percent. Perhaps even more eye-popping were the Patriots grabbing first place for most annoying fan base regardless of sport, taking 12.08 percent, topping the Los Angeles Lakers who had 5.93 percent. “All of Boston,” ranked third in that category with 5.62 percent. Yikes.

Yankees fans are the most obnoxious MLB fans, but Red Sox fans are close behind them at 20.77 percent. Bruins fans topped the most annoying list in the NHL at 19.74 percent, with Penguins fans coming in at 14.09 percent and Maple Leafs fans at 10.93 percent.

As for the NBA, Celtics fans came in third as the most annoying at 12.16 percent, with Warriors fans coming in second at 23.81 percent. Lakers fans came in first at 33.79 percent.

Good work all around. 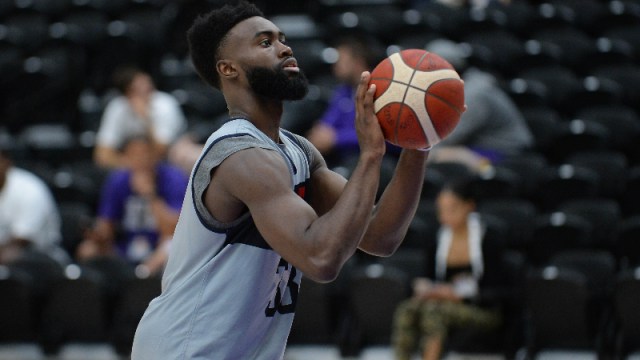 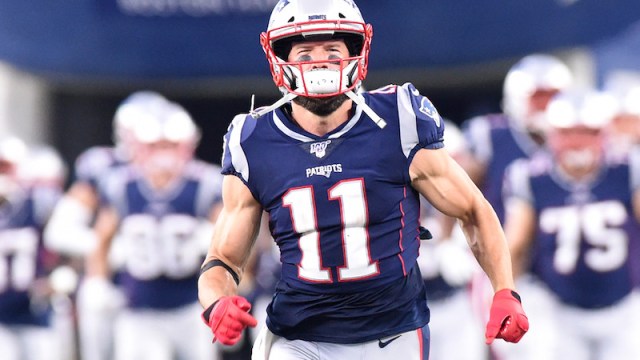