Some minor news broke in the NFL on Saturday.

Antonio Brown was released by the Oakland Raiders, ending a disastrous, and incredibly short tenure in the Bay Area. And hours later, Brown had a one-year deal with the New England Patriots.

The Brown story has been an absolute whirlwind, and while many speculated (jokingly or not) that the wide receiver would end up in New England, the news still was quite shocking.

Brown confirmed the signing on social media, and Patriots’ Julian Edelman and Kyle Van Noy chimed in with their instant reactions.

The news also had Patriots fans begging Rob Gronkowski to come out of retirement and rejoin the newly loaded offense.

Yup, it’s going to be an interesting season. 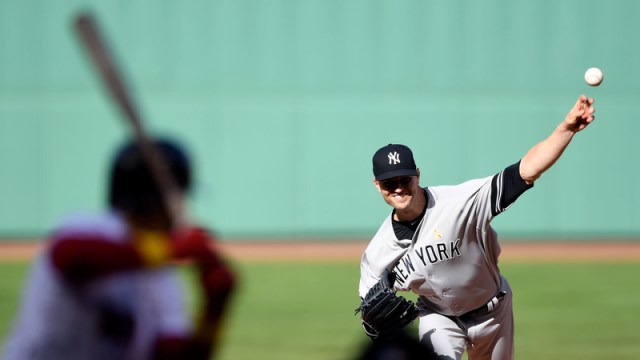 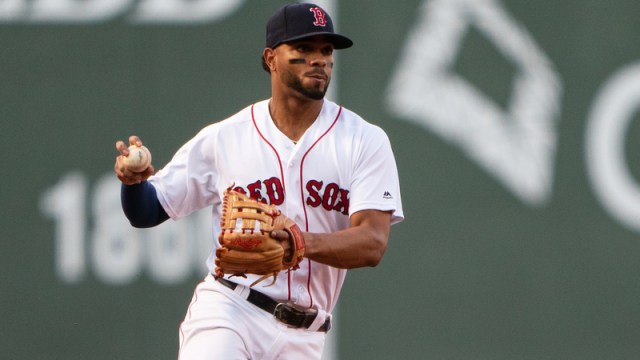