There was quite a ceremony in the New England Patriots’ locker room after their Week 8 win over the Cleveland Browns.

Not only did the Patriots improve to 8-0 on the season, but it was also head coach Bill Belichick’s 300th win. He joins elite company by accomplishing that feat. Only Don Shula and George Halas are in the 300-win club.

Belichick gave his typical post-game speech to Patriots players. Then Patriots owner Robert Kraft gave Belichick a game ball for his career accomplishment. Belichick then, in turn, dedicated that game ball to his players.

“It’s a privilege to coach this team,” Belichick said, via Patriots.com. “I’ve been very fortunate. Luckily, I haven’t played in any of those games or that really would have been bad. I’ve coached a lot of great players. I’ve coached a lot of great players on this team, and I really appreciate the way you guys work and pull together and play as a team. That’s why we’re successful. A coach is only as good as his good players. And we’ve got a lot of good players. So, I appreciate you guys. This is really for you. You’ve won those games. You’ve won more of them this year, and the guys that won them in the past. It’s the players who win games. Thank you.”

Patriots.com did not show much of the post-game speech team captain Matthew Slater gave that had new receiver Mohamed Sanu raving.

(You can watch the full video here.) 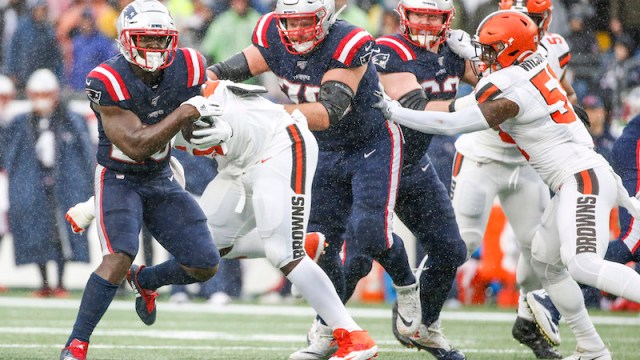 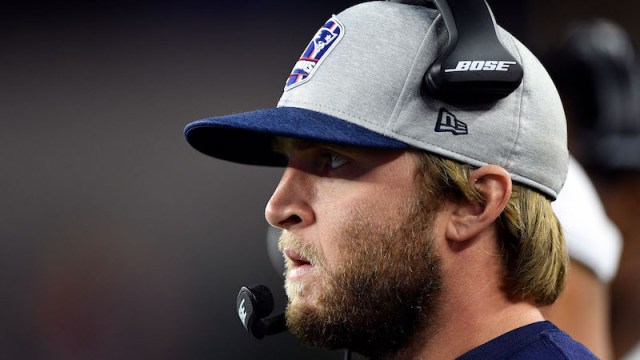