Head coaches with ties to Foxboro have become aplenty across the NFL.

The Washington Redskins now are on the lookout for their next head coach after firing Jay Gruden on Monday. O’Connell, the team’s offensive coordinator and a former Patriots quarterback, is expected to be in the mix for the gig, according to NFL Media’s Ian Rapoport.

“Kevin O’Connell is the offensive coordinator. A bright, young mind and one of several that Washington has had in the building over the course of the last decade,” Rapoport said Monday on NFL Network’s “Good Morning Football.” “All of those guys have left, including Sean McVay. Some of those guys have gone on to become really good head coaches. They do wonder if Kevin O’Connell is the next of those guys so this, they believe, will allow them to properly evaluate him and see if he is the next.”

From @gmfb: The #Redskins have watched as several talented offensive minds left their coaching staff to excel elsewhere. Expect OC Kevin O'Connell to get consideration for the head coach job to prevent history repeating. pic.twitter.com/1fRLlzRW3Y

It was just over a decade ago O’Connell, a San Diego State product, was drafted by the New England Patriots as a third-round pick in 2008. O’Connell appeared in two games for the Patriots that season, completing 4 of 6 passes for 23 yards. That proved to be the only game action the 34-year-old ever would see as a player, as he was released by New England shortly before the 2009 campaign. O’Connell proceeded to make pit stops with the Detroit Lions, New York Jets, Miami Dolphins and the then-San Diego Chargers before wrapping up his playing career in 2012.

O’Connell landed his first coaching job in 2015 when he served as a quarterbacks coach for the Cleveland Browns. He spent the 2016 season in San Francisco as an offensive assistant for the 49ers before landing in Washington as the QBs coach in 2017. O’Connell quickly climbed the ranks within the organization and, as Rapoport noted, is building quite a reputation for himself across the league.

In the meantime, the Redskins will be under the watch of offensive line/assistant head coach Bill Callahan, who was named interim head coach in wake of Gruden’s firing. 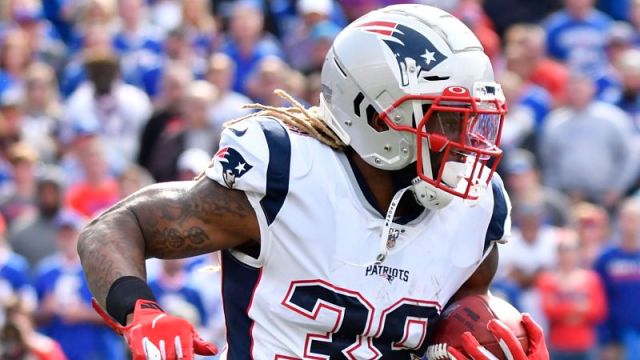 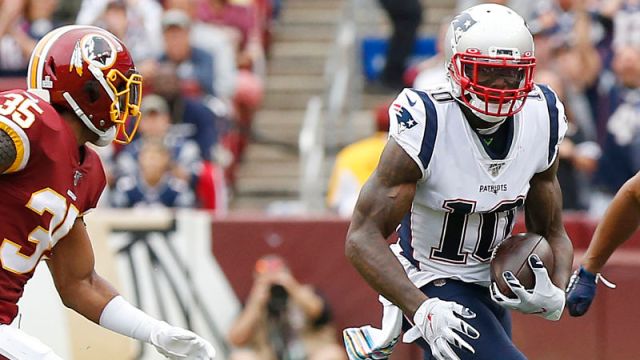