Patriots Not Planning For Rookie Tackle Yodny Cajuste To Play This Season - NESN.com Skip to content

Asked whether the team views this season as a de facto redshirt year for Cajuste, Scarnecchia replied: “That’s probably a pretty good way of saying it.”

“He’s probably not ready to do anything and probably won’t be until next year,” the coach added.

Cajuste, whom the Patriots selected in the third round out of West Virginia, missed all of spring practice and training camp after undergoing surgery in March to repair a torn quad. Players on the reserve/NFI list are eligible to return after Week 6, but the team evidently does not intend to activate the 23-year-old.

O-line play has been an issue this season for the Patriots, who lost starting center David Andrews to a season-ending illness before the season and have been without left tackle Isaiah Wynn since Week 2 (though Wynn is eligible to begin practicing this week). Right guard Shaq Mason also missed Sunday’s 27-13 win over the Cleveland Browns with an ankle injury, with veteran reserve James Ferentz making his first career start in his place.

Scarnecchia, who is in his 34th season as a Patriots assistant, blamed himself for the unit’s struggles. 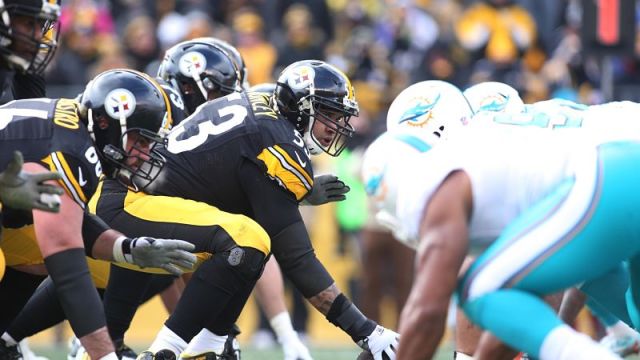 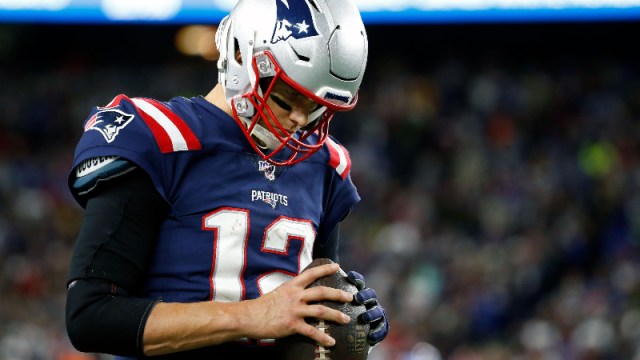