The Patriots placed Gordon, their No. 2 receiver, on IR on Wednesday and reportedly plan to release him once his knee injury heals — an unexpected end for a player who’d returned from suspension and battled through multiple lesser ailments this season.

“I think everybody was surprised,” Dorsett said Thursday, adding he doesn’t know the reasons behind Gordon’s abrupt departure. “… It’s tough, because obviously, he’s a good friend of mine. I don’t really have any words, honestly.”

In 17 games for the Patriots over two seasons, Gordon caught 60 passes for 1,007 yards and four touchdowns, including a 20-287-1 line in six games this season. He sat out Monday night’s win over the New York Jets with knee and ankle injuries.

“Obviously, he’s a big target,” Dorsett said. “He’s had a lot of production here. But it’s a next-man-up mentality here. We all know that. At the end of the day, it’s football. Things happen, and the next guy has to step up, come in and be able to replace (him).”

Among those replacements will be veteran Mohamed Sanu, who arrived via trade from the Atlanta Falcons on Wednesday. Gordon was placed on IR a few hours after Sanu’s first practice as a Patriot.

Sanu was a productive and reliable pass-catcher during his stints with the Falcons and Cincinnati Bengals, surpassing 650 receiving yards in each of the last three seasons and missing just two games since his rookie year. At 6-foot-2, 215 pounds, the 30-year-old also brings solid size to the Patriots’ receiving corps, though, unlike Gordon, he’s primarily played in the slot for most of his career.

Of the Patriots’ current receivers, only Dorsett and Julian Edelman were with the team last season. Jakobi Meyers and Gunner Olszewski came aboard as undrafted rookies this past spring, and N’Keal Harry, who is eligible to be activated off IR next week, was New England’s top pick in the 2019 NFL Draft (32nd overall).

“It’s nothing new,” Dorsett said of this turnover. “It happens every year. That’s the good thing that makes this group really, really good, is that we’re interchangeable. We’re resilient. I got traded here two years ago, Josh got traded here last year, and we’ve got Sanu now. Things happen. But at the end of the day, we’re all here to help each other, and we’re all here to make each other better.”

As one of the most established members of his position groups, Dorsett believes it’s his responsibility to help young players and newcomers acclimate and improve. The 26-year-old spoke last week about ensuring Harry remained focused and engaged while he rehabbed the hamstring injury that cost him the first half of his rookie season.

“You always want to try to go out there and try to take care of yourself — being consistent, just trying to do everything you can,” Dorsett said. “But at the end of the day, you’re trying to help everyone else, too. I’ve never been a guy that just focuses on myself. I’ve always been a guy that likes to help other people, too, because at the end of the day, we’re all on the same team. I can’t really just focus on myself.

“We all have the same goal, and you can’t do it being selfish, so everybody else has to pick it up.” 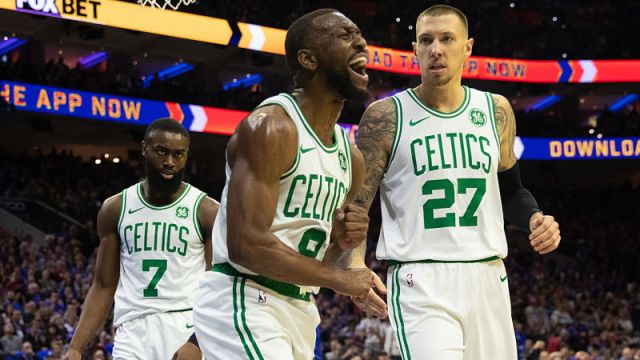 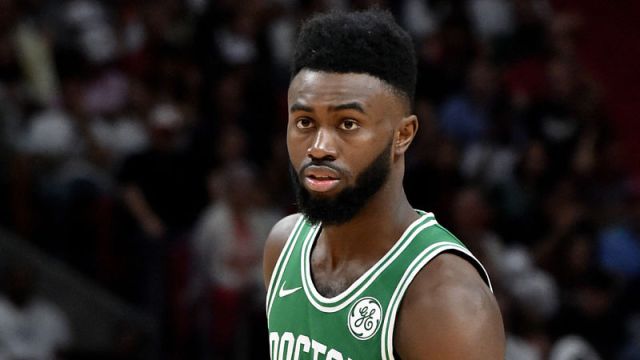