Tacko Fall has taken over the Boston Celtics.

The 7-foot-5 center has been the storyline thus far as the Celtics go through the preseason and training camp.

Fans scream at Brad Stevens to put him in the game and his teammates have said they absolutely love the hype surrounding the big man. When he does get in the game, essentially everything he does sends the crowd into a frenzy.

That was the case again Sunday, when Fall threw down a vicious dunk against the Cleveland Cavaliers at TD Garden.

A pair of photos from the sequence perfectly illustrated just how big TackoMania has gotten, with the entire Celtics bench losing their minds as Fall threw the slam down.

There’s good news for Fall fans too, as the Celtics have converted the center’s Exhibit 10 contract into a two-way deal, which will keep him in the organization past the preseason and allow him to play in the G-League with the Maine Red Claws. 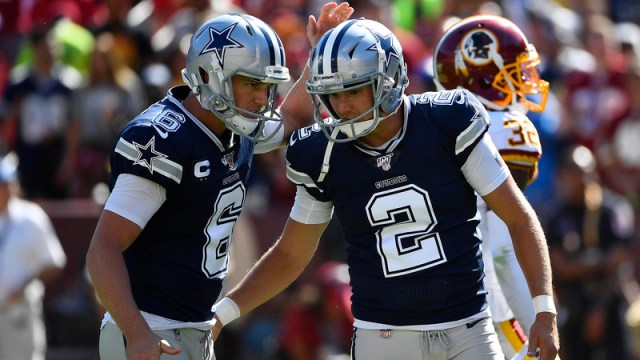 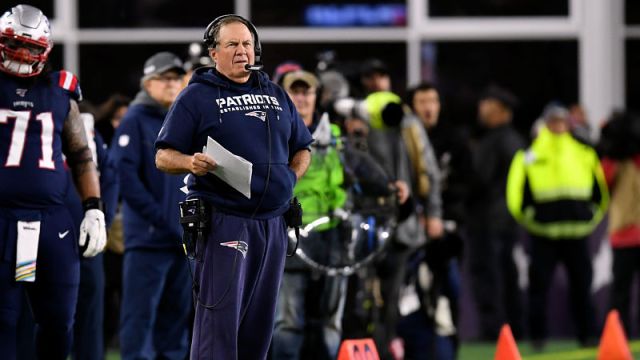