There was just one problem, however: His Holiness accidentally used an emoji hashtag for the New Orleans Saints. You know, the NFL team.

Today we give thanks to the Lord for our new #Saints. They walked by faith and now we invoke their intercession.

Saints pick someone up from free agency i miss?

I had no idea you were a Saints fan. WHO DAT!

The Hail Mary doesn't generally work in football, so I don't see why advice from the Pope would.

yes Pope, Teddy has been Godsend at a time when they need him the most. im not even a #Saints fan but i love his story

God is not a Jets fan

Not even the Pope is immune from being ratio’d on Twitter. 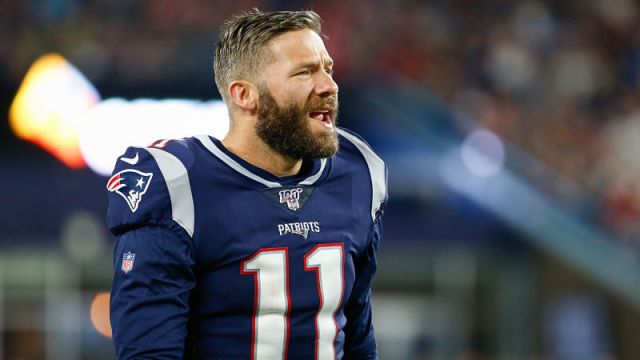 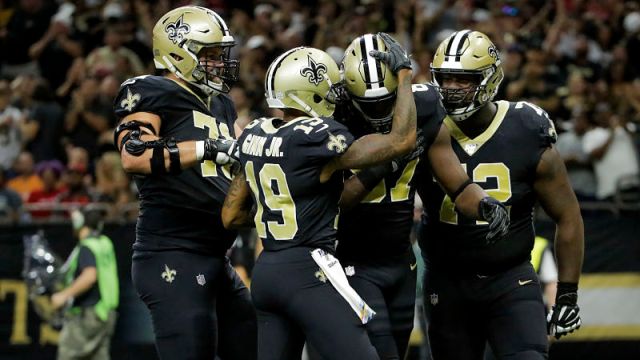