Raven-Turned-Patriot Justin Bethel Has Inside Scoop On Lamar Jackson - NESN.com Skip to content

And the fresh threads weren’t the only valuable commodity the veteran cornerback/special teamer had to offer.

Before signing with the Patriots last week, Bethel spent seven months with the Baltimore Ravens, New England’s opponent this week on “Sunday Night Football.” He shared a practice field each day with the Ravens’ dynamic dual-threat quarterback, Lamar Jackson, whom the Patriots have yet to face since he entered the NFL as a first-round draft pick in 2018.

Bethel is unlikely to play outside of the kicking game on Sunday, but his inside knowledge of Jackson’s skill set and Baltimore’s offense, defense and special teams will be a boon for his teammates and coaches as they prepare for what should be their toughest matchup of the season to date.

“Man, just do what you’re taught,” Bethel said Wednesday when asked what advice he can give about defending Jackson, who currently ranks 10th in the NFL in rushing yards and first in yards per carry. “Just technique. Try to keep your feet and just contain him — contain him the best you can. … He can throw, he can run, he can make people miss. He’s slippery when he needs to be. He’s just a great athlete, and obviously, you can see it watching him play.”

Preparing for the Ravens is somewhat of a surreal experience for Bethel, whom Baltimore released last Monday in order to retain their projected fourth-round compensatory draft pick in 2020. Ravens coach John Harbaugh called that decision “very tough” and said it undoubtedly made his team worse in the short term. One day later, Bethel agreed to terms with the Patriots.

“It’s definitely weird, because right before I came up here, we were going on a bye, talking about how we’re coming off a bye about to play the Patriots,” Bethel said. “Now I’m here, and it was like, no bye; we’re getting ready for Cleveland. And now it’s going back over there (to Baltimore). It’s definitely strange.”

Bethel, a three-time Pro Bowler, is one of the NFL’s premier special teamers, and he quickly made an impact during his Patriots debut, teaming up with fellow Pro Bowler Matthew Slater to force a muffed punt during a win over the Cleveland Browns. He expects Harbaugh, who made a name for himself as a special teams coach, to insert certain game-plan wrinkles designed to limit him.

“I was with those guys all through OTAs, training camp and the first half of the season, so it’ll definitely be interesting going back up there and playing against them,” Bethel said. “I’m sure they’ve got something dialed up for me, obviously, because they know how I play. They see me in practice and everything. So it’ll be interesting.” 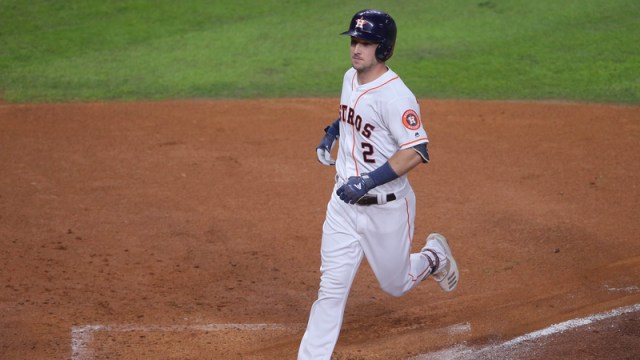 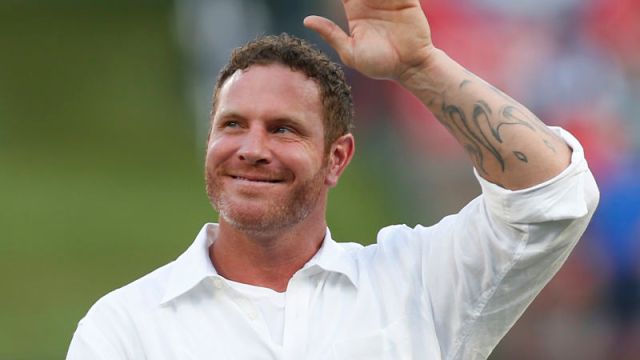