Enes Kanter loves living in the United States, and has made that clear on multiple occasions.

In fact, the Boston Celtics center plans on becoming an American citizen come 2021.

Kanter, a native of Turkey, currently holds a U.S. green card. This allows him to remain in the country indefinitely as long as he abides by the law. But he wants something more: full citizenship. And there’s good reason, too.

Kanter’s passport was revoked in 2017 after Turkish president Recep Tayyip Erdogan accused him of participating in a failed coup in 2016. Erdogan since has requested Kanter’s arrest and extradition to Turkey.

“It happened in 2017 and I was like, man, I literally have no home. People were calling me and saying, ‘Hey, man, you?re homeless,'” Kanter said in an interview with Boston Magazine. “I didn?t have American citizenship, but I had my green card, and you have to wait five years to get your citizenship after that.”

Once those five years are up, Kanter will attempt to become a U.S. citizen. He’s already received a number of offers to speed up the process, however.

“I remember I attended this really big show and this person said, ‘Do you know that it’s five years, but if you get married to an American, it’s only three years?’ I said, ‘No. I didn?t know that, but that?s cool.’ The next day, I was getting all these marriage proposals. There were all these social media videos of women saying, ‘Hey, I?m an American citizen, if we get married it?s only two more years. Let’s do it.’ I was like, ‘Oh my God, I’m just gonna wait.'”

Patience is a virtue, after all. 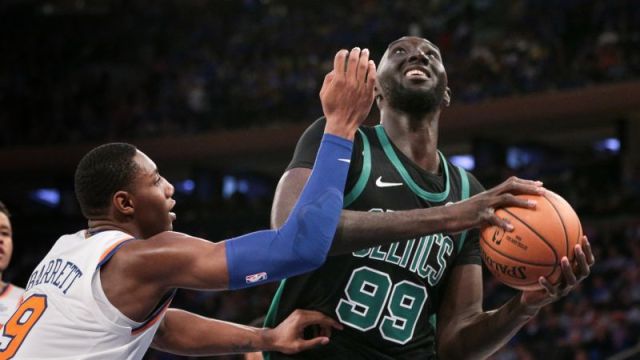 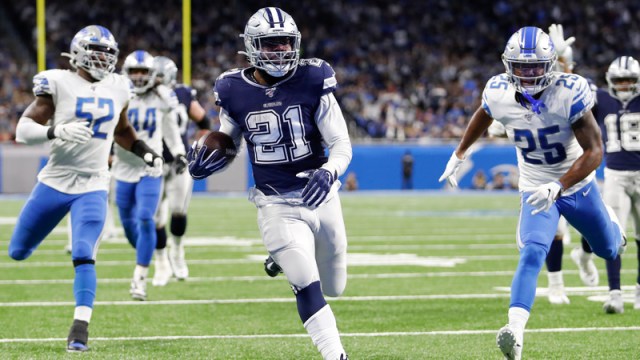