Brown didn’t depart Foxboro quietly. Upon his release from the New England in late September, the troubled wide receiver went off the rails on social media and even took a shot at Patriots owner Robert Kraft. Now out of an NFL job for nearly two months, Brown apparently felt Tuesday was the right time to issue a public apology to Kraft.

Sure, AB couldn’t have done himself any more harm by extending the apology. But considering how long it took AB to own up to his actions, Stephen A. Smith seems to think the apology wasn’t even worth it.

“Antonio Brown called out Robert Kraft on Sept. 22. One month, one week, two weeks, three weeks — seven weeks later he issues an apology I believe in the immediate aftermath of his meeting with the NFL,” Smith said Tuesday on ESPN’s “First Take.” “It was last Thursday, right? So after that, you issue this apology. Does it really matter? You talk about too little, too late. This is way late. This is way, way, way late. You know, you issue an apology like that almost in the immediate aftermath of doing so. Not after this lengthy period of time.”

Yeah, we can’t imagine Kraft is going to pay much mind to Brown’s words.

As for the Patriots, the Brown saga probably is firmly in their rear-view mirror. New England has far more important matters at hand, including preparation for Sunday’s home game against the NFC East-leading Dallas Cowboys. 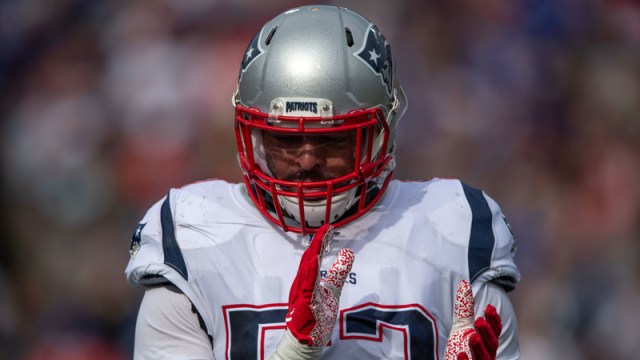 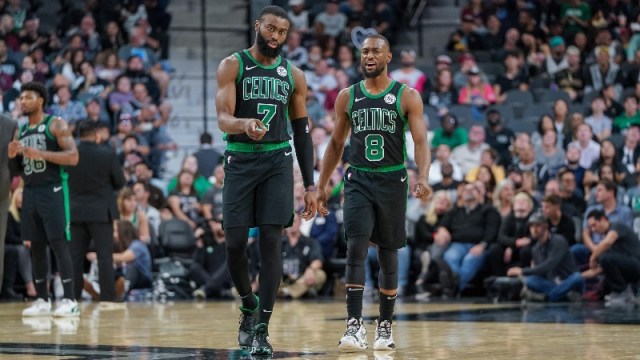