Help is on the horizon for the New England Patriots’ offensive line.

“I think that we would certainly want to make him active,” Belichick said on a conference call. “What the role would be and how everything would play out and so forth, we’ll just have to see.”

Wynn, the Patriots’ top pick in the 2018 NFL Draft, has been sidelined since suffering a toe injury early in New England’s Week 2 win over the Miami Dolphins. Veteran journeyman Marshall Newhouse has started the last eight games in his place and struggled, allowing six sacks, eight additional quarterback hits and 15 hurries, according to Pro Football Focus.

All six of Newhouse’s allowed sacks have come in the last six games. He was clean in that department during Sunday’s 17-10 win over the Philadelphia Eagles but surrendered two QB hits — including a hard shot to Tom Brady’s back by defensive end Derek Barnett — and two hurries.

A visibly unhappy Brady showed his frustration with the current state of the Patriots’ offense during his postgame news conference.

“We can probably do everything better,” the quarterback said.

Belichick, though, offered a positive review of Newhouse’s play.

“Marshall’s done a good job at left tackle, and our offensive line has gotten a little bit of continuity there over the last few weeks, so we’ll just see how it goes going forward,” the coach said. “But we’re always excited and happy to have as many healthy players as we can out there on the field, and we’ll do the best we can to put (Wynn) in positions that are competitive or possible advantageous and let him play.”

The Patriots will need to remove one player from their 53-man roster in order to activate Wynn, who returned to practice Oct. 30. 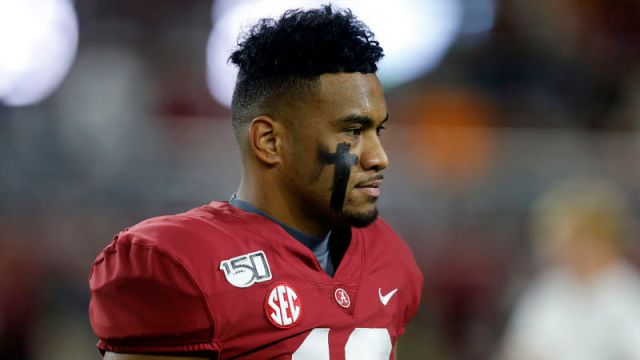 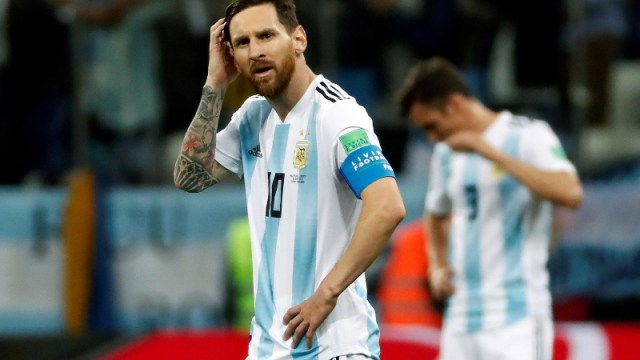