Bower, who went undrafted out of LSU in 2017, spent the last two seasons in Minnesota, appearing in seven games and tallying seven tackles with two sacks.

Listed at 6-foot-5, 250 pounds, the 24-year-old tore his Achilles during an offseason workout and landed on Minnesota’s non-football injury list, from which the Vikings waived him last month.

Bower made his New England practice debut Thursday, wearing No. 96.

The 9-1 Patriots will host the 6-4 Dallas Cowboys on Sunday at Gillette Stadium. 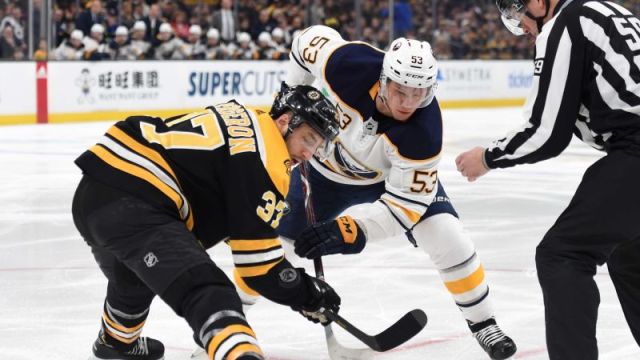 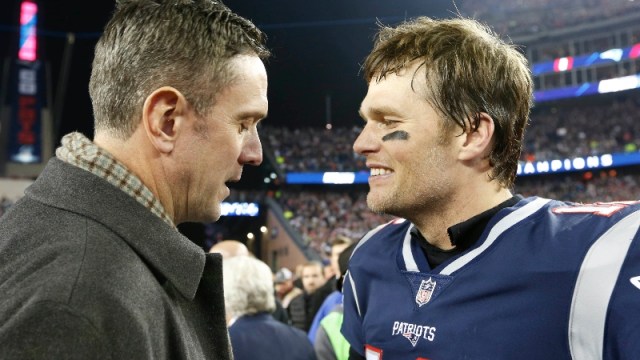