This Photo Of Robert Williams Dunking On Spurs Is Flat-Out Ridiculous - NESN.com Skip to content

However, it was an alley-oop dunk in the fourth quarter that served as Williams’ premier highlight. The play also gave way to one of the more absurd NBA photos you’ll see all season.

And here’s the photo: Yeah, there’s no defense for that.

Williams’ performance was a bright spot in what was otherwise a sour night for the Celtics, despite the big victory. Forward Gordon Hayward suffered a fractured left hand, and likely faces an extended absence. 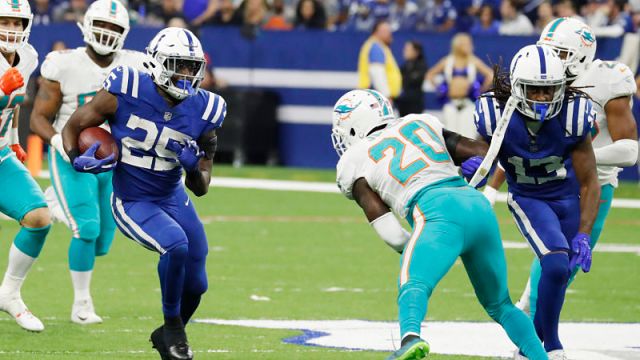 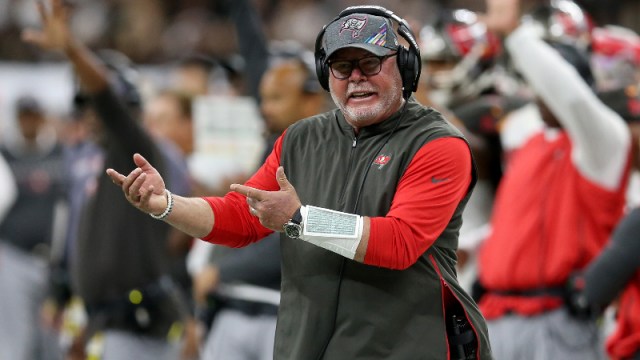