La Russa, who has spent the last two seasons as an advisor, now will serve as a “senior advisor” for the Los Angeles Angels, the team announced Tuesday.

“In his role, La Russa will assist all areas of baseball operations including Major League player evaluations and minor league development,” the statement said.

This will be the third team La Russa, 75, has held a front-office role for. He spent 2014-17 with the Arizona Diamondbacks after retiring from managing the St. Louis Cardinals before coming to Boston. 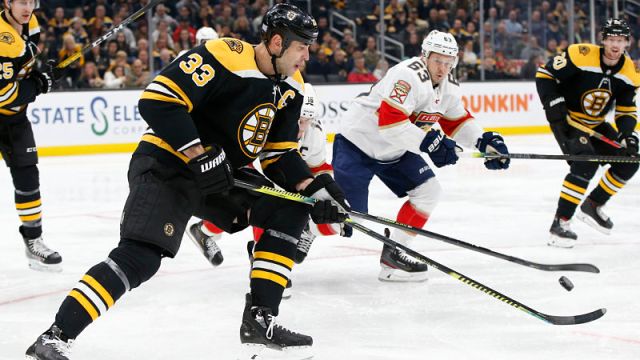 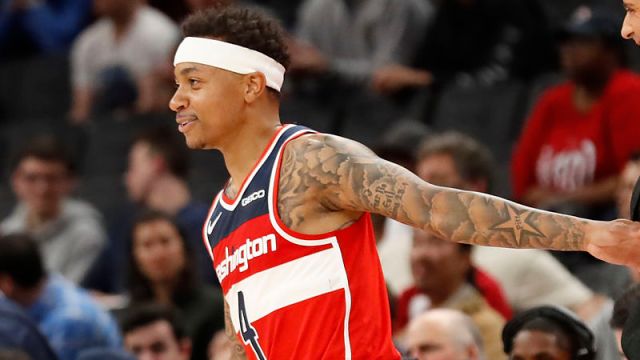 Isaiah Thomas Says ‘There Will Always Be Love’ Between Him, Celtics Fans