The Memphis Grizzlies will determine whether the Boston Celtics finish in the money at the next NBA Draft Lottery.

ESPN’s Basketball Power Index projected Tuesday the Celtics have a 9.2 percent chance of receiving the Grizzlies’ first-round pick in the 2020 NBA Draft. The Grizzlies pick will convey to the Celtics if it falls outside the top six spots in order the lottery will set next summer, but the combination of Memphis’ slow start to the season and new lottery rules suggest the selection will roll over to 2021. Here’s why, per ESPN’s Jonathan Givony.

“… ESPN’s Basketball Power Index (BPI) ranks the Grizzlies as the second-worst team in the league, but they currently are projected to win the least amount of games (23) due to being in the much stronger Western Conference,” Givony writes. “The Grizzlies might decide to do everything in their power to keep this pick, which under the new lottery odds would only happen for certain if they finish 30th or 29th overall.”

If the Grizzlies keep their first-round pick in 2020, it will roll over to the Celtics next year, when it will be unprotected. Most NBA observers predict Memphis won’t contend for playoff places this season or next, meaning the chances of Boston receiving a high-lottery pick in 2021 will remain high. Givony believes such a scenario might have a ripple effect on the NBA landscape.

“A top-10 team getting a high lottery pick definitely changes the complexion of a draft, both in terms of potential trades and the type of player the Celtics might target (as opposed to a rebuilding team),” Givony concluded. “If the pick rolls over to 2021 — where there appears to be a great deal of star power — the Celtics likely won’t be devastated, as Memphis still seems to be far away from contending for the playoffs.”

The Celtics acquired the Grizzlies’ pick in the 2015 Jeff Green trade, and the protections the deal included always meant the value of the pick would fluctuate over time, depending on the outcome of Memphis’ seasons and the lottery results.

The 1-5 Grizzlies have plenty of time to improve their performances and results. However, it’s doubtful whether they have the will do so and lessen their chances or receiving a top-two, or top-six pick in the 2020 NBA Draft. 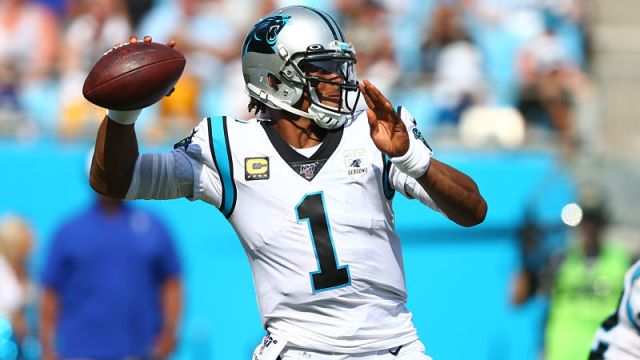 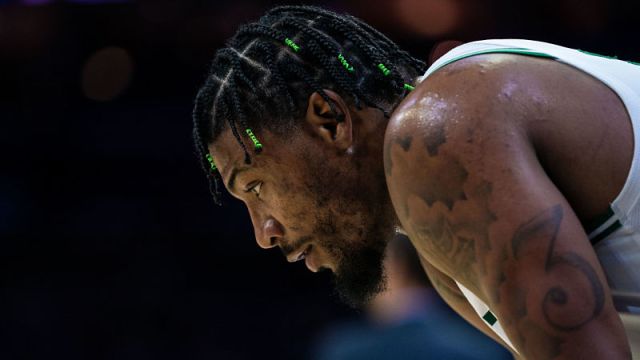