Perhaps inexplicably, speculation of a potential reunion between Antonio Brown and the Patriots persists. From rumors of New England players and coaches wanting the embattled receiver back to Brown’s outright pleas for a return, the talk just won’t die.

Well, Brown himself might put the final nail in the coffin Monday morning.

The 31-year-old reposted another user’s Instagram story to his own story, something he has done incessantly since his release in September. However, the post in question contained direct shots at Patriots owner Robert Kraft, whom Brown scorned on his way out the door earlier in the season.

You can view the post below, but we warned:  It contains some inappropriate language and imagery.

Antonio Brown just posted this on his Instagram story. Guess that ends that ?Antonio Brown coming back to the Patriots? discussion. pic.twitter.com/uPNqWLDGQJ

Any ground Brown gained with his recent apology to Kraft likely now has been lost. More importantly, the post serves as the latest reminder that Brown just can’t help himself.

Still, considering how bad the Patriots offense looked Sunday night against the Houston Texans, the public clamoring for a Brown-Patriots reunion probably will persist. 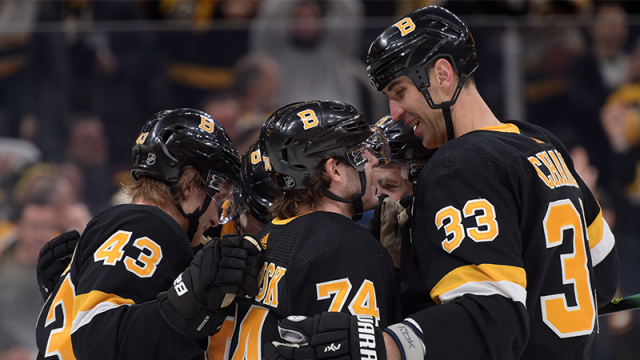 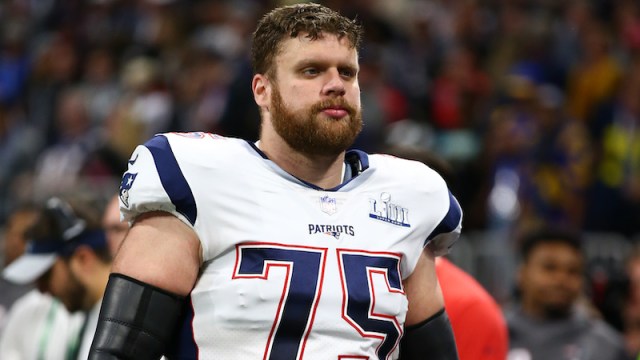